If you're stuck on which tax-efficient investment scheme to go for, let's weigh up your options 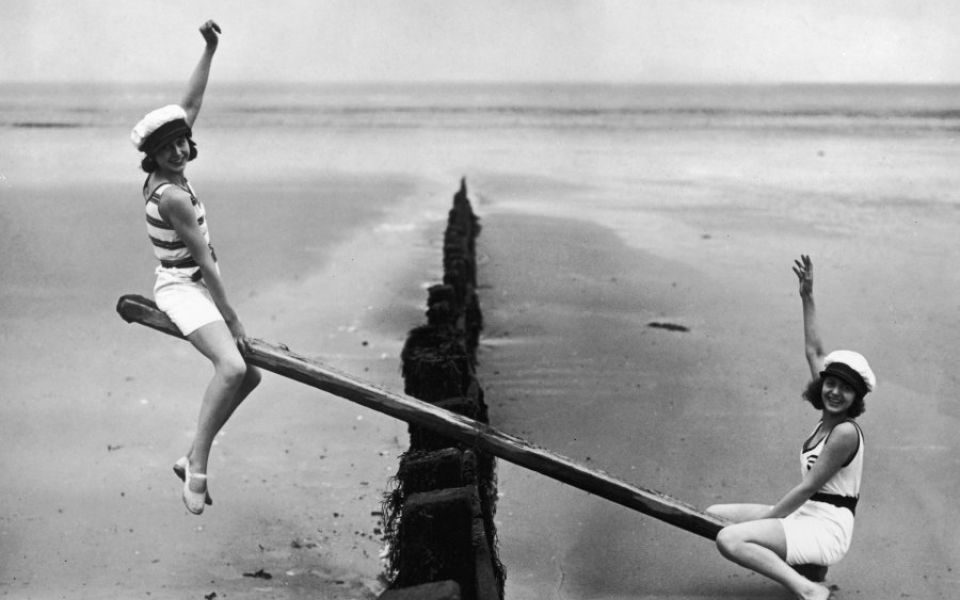 They are both government-backed tax wrappers, and they both let you invest in risky young companies. They also come with the same 30 per cent income tax perk, meaning that if you invested £10,000, you would get £3,000 back on your tax return.

As such, both vehicles are useful for higher-rate taxpayers looking to reduce their income tax bill.

Madeleine Ingram, director at Calculus Capital, points out that both are helpful for investors who want to save for retirement as tax-efficiently as possible, but who have used up all their tax-free pension allowances.

With the government lowering pension thresholds and tightening buy-to-let rules, both EIS funds and VCTs are becoming increasingly popular.

But they each have some distinct features that may make one more suited than the other to individual investors. So let’s unravel the differences.

VCTs are listed on the stock market, and are akin to investment trusts in that they have a closed-ended structure, explains Alex Davies founder of the Wealth Club.

This means that the trust managers don’t create new shares to respond to demand from investors (as they do with open-ended funds), and every so often the VCT will open to raise new money to deploy to new investments.

A trust manager chooses to invest in unquoted and Aim-listed companies on your behalf. When you invest, you buy shares in the trust, meaning that you get exposure to the entire portfolio. This typically comprises somewhere between 30 to 70 companies, says Davies.

“When you invest in VCTs, you normally also get access to much more established and profitable companies than with EIS funds,” he adds, pointing out that VCTs operate under more relaxed rules.

Some big differentiating factors separate the two vehicles: you can invest up to £200,000 each tax year into VCTs (it’s an eye-popping £2m for the EIS), and you must hold the investment for at least five years to benefit from tax relief (for the EIS, it’s a minimum of three years).

VCTs are essentially the go-to tax wrapper for those who want a steady stream of income.

“What makes VCTs special is that any dividends they pay are completely tax free,” Ingram says. “This makes them particularly useful for those looking to generate extra income without increasing their tax bill.”

Historically, some VCTs have paid very attractive dividends. In fact, Davies says dividends of up to 10 per cent are not unheard of – though most typically target dividends of five per cent.

So while EIS funds are a good option if you’re happy to leave your pot of money growing for a few years, VCTs are better if you want the returns to trickle back to you over time.

Rather than investing in a trust listed on a stock exchange, with the EIS you invest directly into a particular company or group of companies chosen for you by a discretionary manager.

Many investors prefer to invest in a professionally managed EIS fund, which invests in a portfolio of six to eight qualifying companies. Given that EIS funds are less diversified than VCTs, they tend to be more risky.

Another important point to bear in mind is that EIS shares aren’t tradeable, meaning you can’t simply decide to sell your investment. You instead have to wait for a suitable exit, such as when the business is sold or lists on a stock exchange like Aim.

“While you might strike lucky and get an exit shortly after three years, most typically take a lot longer,” says Davies. So with all this in mind, investors should be comfortable with a long-term investment horizon.

Unlike its VCT cousin, the EIS doesn’t offer tax-free dividends. So rather than offering a regular yield, the EIS is primarily used to generate long-term growth.

However, the EIS does offer three extra perks.

Loss relief is the main benefit. This means that if the value of one of the EIS-eligible companies you’re invested in falls, you can cushion the blow by offsetting this loss against taxable income from the current or previous tax year. This relief is calculated by multiplying the value of your loss by your tax rate.

“Loss relief is available even when the rest of the portfolio is in profit,” says Ingram. “This function helps reduce the risk of the underlying investment.”

She also points to another distinct benefit of the EIS: investments are free of inheritance tax after they have been held for more than two years. This makes them a valuable tool for investors who are worried that a hefty inheritance tax bill will erode the value of their estate, leaving less to loved ones when they die.

The benefits don’t end there. Davies explains that if you have any chargeable capital gains, such as from the sale of a property or from receiving a generous bonus, you can defer the gain for as long as you are invested in the EIS, potentially indefinitely.

If you die before realising the EIS investment, the capital gains liability would die with you.

The bottom line is that the EIS is more tax efficient than VCTs.

While VCTs and EIS funds are becoming more popular, Liz Alley, divisional director of financial planning at Brewin Dolphin, warns that they come with a high investment risk.

Indeed, smaller businesses are statistically more likely to fail, so there should be a limit to how much you invest. In fact, the rule of thumb is that VCTs and EIS funds should make up around 10 per cent of your total portfolio.

“Patently, these arrangements are not for the nervous investor, but can be useful tax planning tools in certain circumstances,” Alley adds.

But broadly speaking, VCTs are the simplest and arguably less risky option. “If income is your main consideration, VCTs are the winner,” says Davies.

By comparison, the EIS is more tax-efficient, has a more generous allowance, and is an excellent growth vehicle. The Wealth Club founder adds: “If you don’t need the income now, and are looking to build up a pot for the future, EIS funds are far more attractive.”

With all that said, investing in one of these schemes doesn’t prohibit you from investing in the other. So if you have enough wealth to go around, and you want income as well as growth, you can choose both.