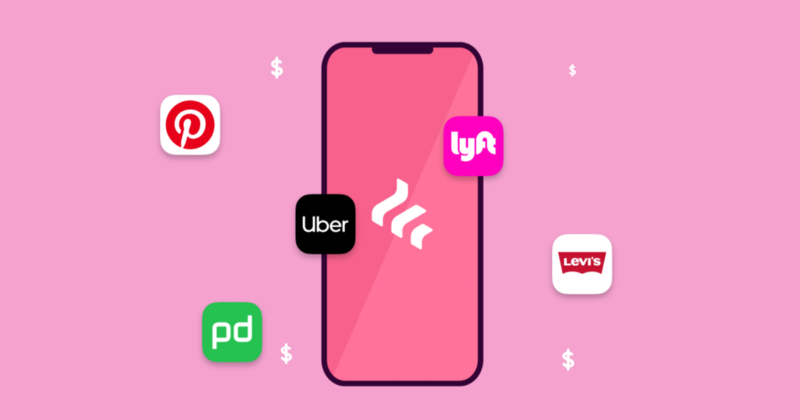 One of London’s most talked about startups has been hit by claims of a toxic workplace culture and dysfunctional management.

Freetrade, which offers users the ability to buy and sell UK and US stocks with no commission, has been accused of creating a “culture of fear” among its employees in order to push for unachievable results in pursuit of growth.

Multiple former employees told City A.M. that senior leadership at the firm frequently threatened to fire employees without prior warning and and appeared to use “fear as a tactic to get people to work harder.”

Sources also accused the company’s leadership of “bullying” staff and firing them if they questioned any decisions. Former staff report being openly criticised if they voiced concerns.

One former employee said that between the ends of 2018 and 2019, the firm suffered a staff turnover rate of as much as 50 per cent, with one person either quitting or being fired by leadership almost every week.

Chief executive Adam Dodds told City A.M. the startup’s culture was “not for everyone”, but added: “We didn’t do the best job of making sure we were hiring for our values.”

He denied any accusations of bullying. “We do not bully staff. We are seeking high standards and encourage candour from our team.”

On employer reviews site Glassdoor, Freetrade has received a series of negative responses from employees. They claim executives told staff that the fear of getting fired would make them work harder, and often revised internal data to suit company goals.

Meanwhile on numerous occasions, senior leadership were described as using scare tactics to coerce employees to work longer hours and on weekends.

“It was pretty known throughout the entire company that if you are not living and breathing Freetrade, working 24/7, that you are against the company’s success,” the person added.

“All of them made comments saying what they’re trying to do is use fear [of losing your job] as a tactic to get people to work harder. There were very few times that people got any recognition for the good work they were doing, it was always: ‘you should be producing higher results’.”

A former engineer at Freetrade told City A.M. they were often expected to answer calls and fix technical issues at any hour, despite out-of-hours work not being part of their contract or a typical expectation for engineers in the industry.

Chief technology officer Ian Fuller said an on-call rota had been established to cover engineering management of the app on weekends, and such expectations had since been added to employee contracts.

A number of employees noted that no effort had been made by executives to hire for roles in human resources, despite the team growing to more than 50 people and multiple staff complaints of mistreatment. Freetrade said it was now actively hiring for a head of people.

In one episode last year, the entire design team for Freetrade either quit or were fired after disagreements with leadership, in an incident which one former employee described as being “out of the blue”. Its former chief technology officer Andre Mohamed also departed last year.

The problems described at Freetrade are becoming typical of fast-growing fintech companies in the UK and around the world. Fintech darling Revolut, which shares a major investor with Freetrade, faced similar claims last year from staff of an environment of unpaid work, unachievable targets and high staff turnover.

Revolut’s chief executive Nikolay Storonsky made a public apology to its employees last year, and said it had reduced its staff turnover rate to less than three per cent a year.

Freetrade has raised more than $20m from venture capital firms and through crowdfunding to date. It is understood to be seeking additional funding this year, and plans to open an office in Amsterdam within the next quarter.

Dodds added: “I do not believe there is a toxic work culture at Freetrade. It is true that attrition has been higher than we strive for. Building a company is a journey. You need to get the best people you can, in the right positions, which changes over time.

“When you grow as fast as we have in the past year, that change process is greatly accelerated. We will continue to make improving our people processes a top priority as we continue to grow.”