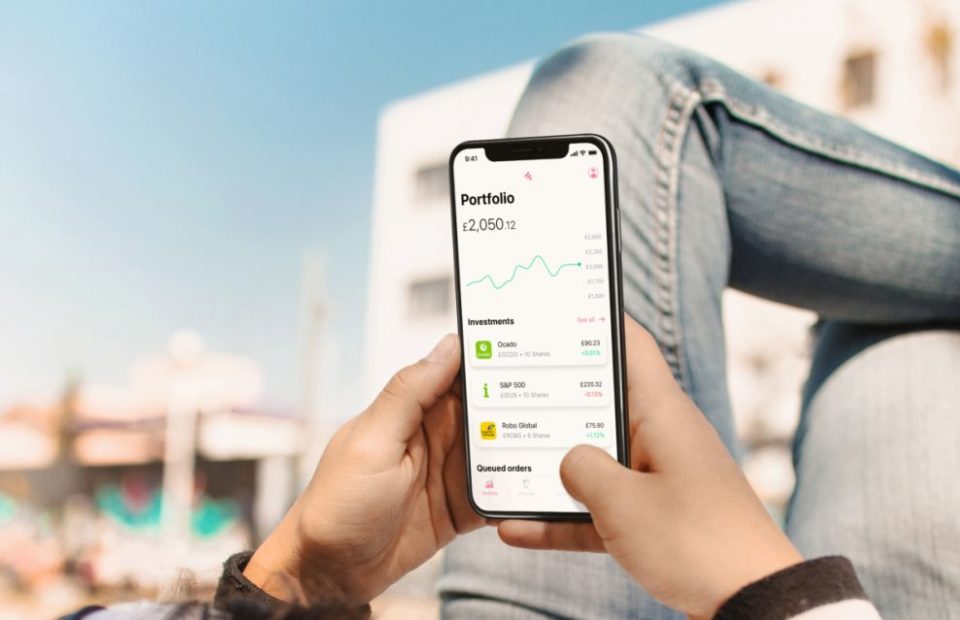 Zero-commission stock trading startup Freetrade has today revealed the close of its $15m series A funding round, bringing on board its first venture capital investor.

London-listed fund Draper Esprit led the round, injecting $7.5m into the company. It has previously backed the likes of fellow British fintech starlets Transferwise and Revolut, as well as Graze, Trustpilot and Seedrs.

The rest of the round was made up by Freetrade’s crowdfunding backers, which now number at more than 8,000 individuals. The startup had previously been entirely funded by investments on crowdfunding platform Crowdcube, which is also backed by Draper Esprit.

Freetrade’s most recent round on Crowdcube in June broke the platform’s record for the fastest raise to reach £1m, hitting the target in 77 seconds. It later went on to raise more than 400 per cent of its original target across two rounds, after temporarily breaking Crowdcube’s platform due to excess user demand.

Read more: Freetrade to close second crowdfunding round at £7m

The startup said it will use the funding to accelerate its growth, doubling down on engineering talent and expanding across Europe. It reported week-on-week growth of eight per cent as more people sign up, charting the average age of an investor using its app at 30 years old.

Freetrade co-founder and chief executive Adam Dodds told City A.M. the company plans to launch fractional trading for UK-listed shares and exchange traded funds in the first quarter of 2020. It became the first company authorised by the Financial Conduct Authority to carry out such trades earlier this year.

“That was up until this current series A. Now is the time we’re going to take on a bit more investment and double down on the business.”