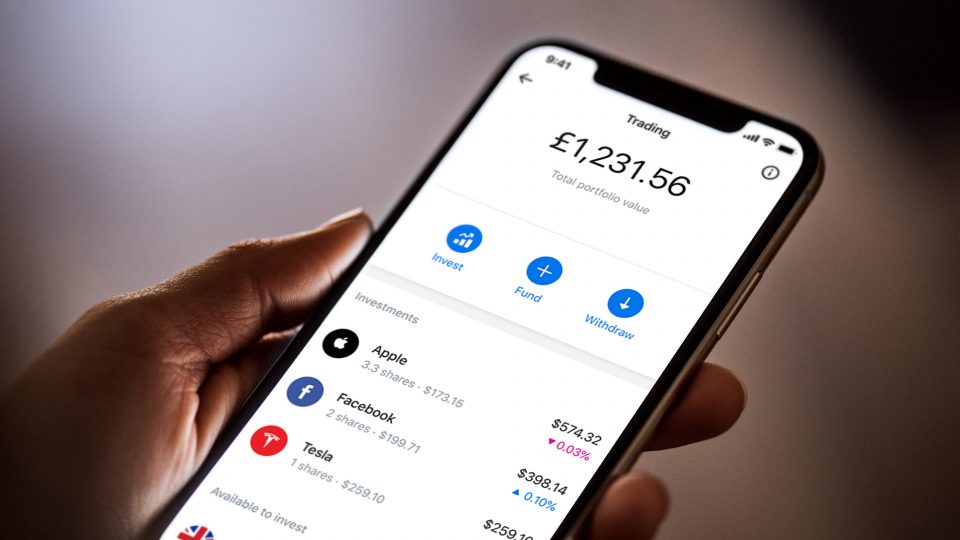 Digital bank Revolut has today launched its commission-free stock trading service, more than a year after it was first announced.

The platform will present a fresh rival to London startup Freetrade, in addition to larger services such as those run by Etoro.

Enabled via a partnership with US-based Drivewealth, premium Revolut users in the European Economic Area will be able to make up to eight instant fee-free trades in over selected 300 New York-listed stocks per month. Standard users will be limited to three free trades, following an initial rollout period.

The fintech unicorn said it will add more stocks over time, as well as expand its offering to include companies listed in the UK and EU.

Revolut will also offer trading in fractional shares, which allows users to access more expensive stocks by buying parts of a share. Planned features in the pipeline include exchange traded funds and a Stocks and Shares ISA, the startup said.

The service was first announced in June 2018 following Revolut’s last fundraising effort, in which it secured $250m of capital. City A.M. understands the startup is close to finalising its series D, projected to be in the region of $500m.

Revolut also intends to launch its banking app in the US later this year, having previously announced its intention to be operational in the country by the first quarter of 2018.

“We’ve made sure that investing through Revolut is low cost, easy to use and available to everyone, even if they only want to try with very small amounts,” said Nikolay Storonsky, co-founder and chief executive of Revolut.

“This is only the beginning for our commission-free trading offering, as we’ll be rolling out access to different markets and investment products in the near future.”

Freetrade co-founder Viktor Nebehaj welcomed the competition, saying: “More players in the investment space create a greater opportunity for people to discover the healthy habit of investing. We think that’s a good thing.”