Revolut fights back: Nik Storonsky on negative press, growing pains and what's next 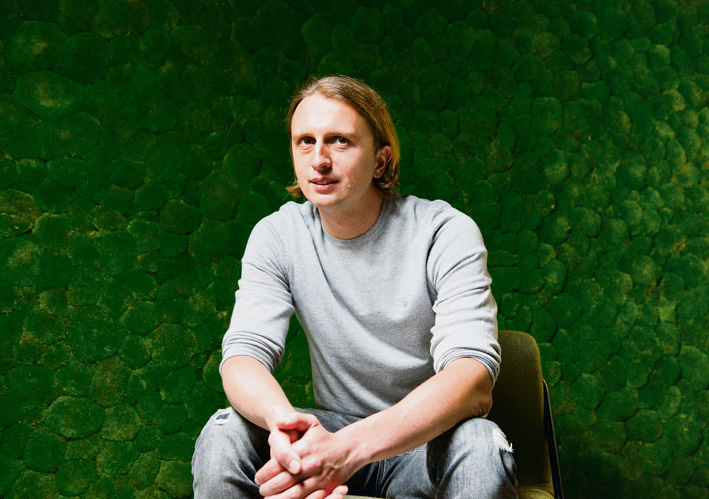 Revolut has endured a torrid start to 2019.

Drawing the City watchdog’s attention after causing concerns by temporarily shutting down its sanctions screening system last year, the fintech starlet was revealed to have lost its finance chief, and drew further negative publicity when a customer complained of a bungled £70,000 payment.

Its woes were compounded by reports of a “toxic” workplace culture at the firm, which one month earlier was forced to admit the statistics it had used in a controversial Tube ad campaign were “made up”.

“I’m understandably disappointed,” he tells City A.M. at Revolut’s office in Canary Wharf. “We have always been the kind of company that holds its hands up when we get something wrong, but the stories that were popping up last week on compliance were just false and misleading.”

He is particularly upset about reports – which he labelled “a low point” – that linked the departure of finance boss Peter O’Higgins to last year’s compliance issues at the company.

“I was absolutely furious to see his departure from Revolut tainted in this way,” Storonsky says.

O’Higgins continues to work at the firm, having recently extended his notice period until Revolut can secure a replacement for his position.

Roles at the top of Revolut’s three-pronged compliance structure have earned a revolving door reputation in the industry, with multiple heads exiting after only months in the company over the past two years.

“As a startup we have to upgrade people, and that’s what some media don’t really get, that we need to upscale our compliance people as well,” Storonsky says. “We can’t just stick with the same guy.”

Despite admitting he would like to automate as many roles as possible, Storonsky says the firm plans to double the headcount in its financial crime division to around 140 people by the end of the year.

Reflecting on his company’s run of poor coverage, Storonsky cites the price of success.

“I think it’s only inevitable that the bigger you get, the more people take notice of you.” he says. “I don’t think for a second that we have some kind of a target on our back.”

Eyes on the prize

Despite recent troubles, his startup is among the Storm group of the UK’s five biggest fintechs – Starling Bank, Transferwise, Oaknorth, Monzo and Revolut – with $340m (£261.6m) raised in funding to date.

A new round is on the cards, with sources suggesting Japanese technology giant Softbank as a potential new investor. Revolut is said to be seeking around $500m.

Moreover, expansion plans remain on the table. Revolut opens in Australia later this month, with launches in the US and Singapore set to follow. Despite the headwinds, Storonsky is determined to lead his firm into a bigger and brighter future.