Revolut boss concedes to claims of ‘toxic culture’ at the startup 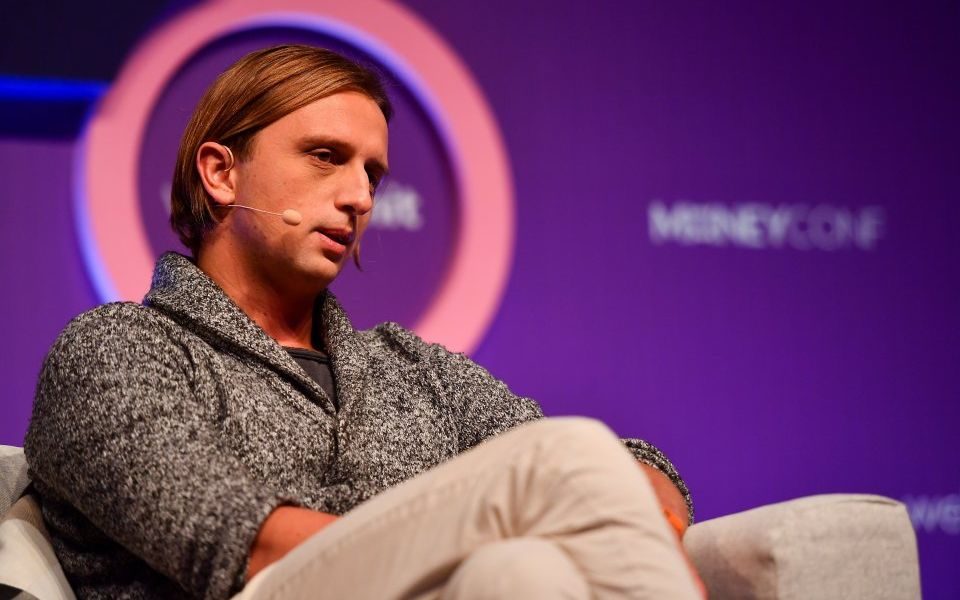 Former Revolut employees at both senior and junior levels described an environment of unpaid work, unachievable targets and high-staff turnover, speaking to Wired.

Ex-banker Nikolay Storonsky, who formed Revolut in 2015 alongside co-founder app developer Vlad Yatsenko, said in the letter: “We are not the same company that we were 12 to 18 months ago when these mistakes were made.”

“Like everyone else at Revolut, I am constantly learning and growing with the company. I now know that there is much more to running a successful business than simply hitting targets,” he added.

Storonsky said the business had been investing in the firm’ internal culture over the last 18 months, now holding biannual staff satisfaction surveys and upping its number of performance reviews.

At over 800 employees, Revolut said its staff turnover is now less than three per cent per year.

An applicant for a business development role at Revolut last year told Spanish news site Eldiario that she was told to recruit at least 200 users in a week if she was to have a chance at a follow-up interview.

Revolut is also facing several regulatory headaches, with its compliance and advertising tactics under scrutiny by multiple UK watchdogs.