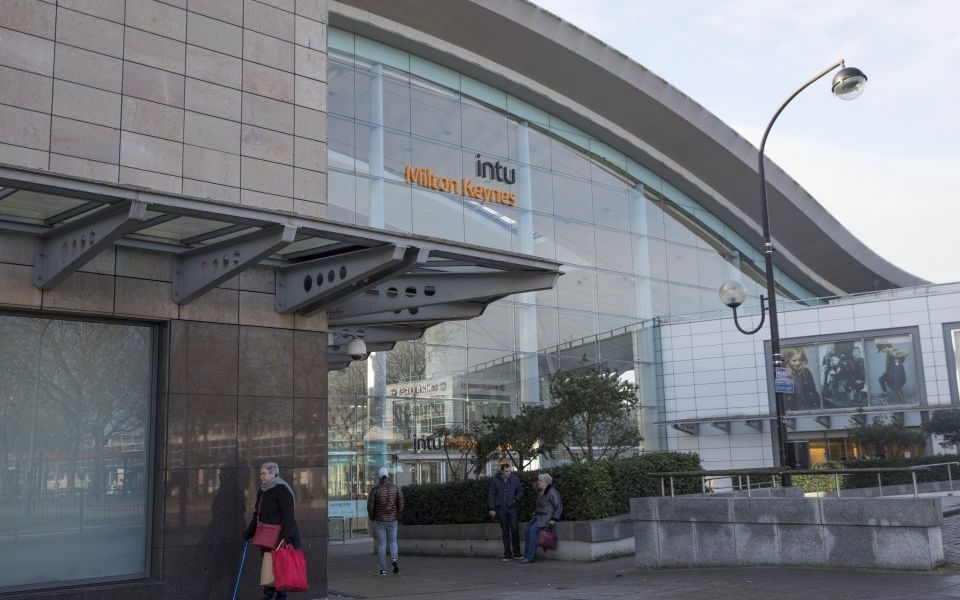 Retail landlord Intu has sold a shopping centre in Spain for €290m (£245.3m), as the company seeks to fix its balance sheet and repay debt.

The deal will see the company pocket net proceeds of €85m, after the repayment of asset-level debt, working capital adjustments and taxation.

The proceeds will be used to repay debt, and the transaction will reduce loan value by around one per cent.

The commercial real estate giant confirmed earlier this month that it is planning to launch an equity raise alongside its full-year results at the end of February in a further attempt to fix its balance sheet.

Intu did not specify the target amount, however reports suggested it could be up to £1bn.

Intu chief executive Matthew Roberts said: “We are pleased to have successfully agreed our second disposal in Spain in the last month.

“Our number one priority is fixing the balance sheet which includes creating liquidity through disposals.

“This transaction, which along with the disposal of Intu Puerto Venecia, the part-disposal of Intu Derby and other sundry asset sales brings our total disposals since the start of 2019 to nearly £600m.”