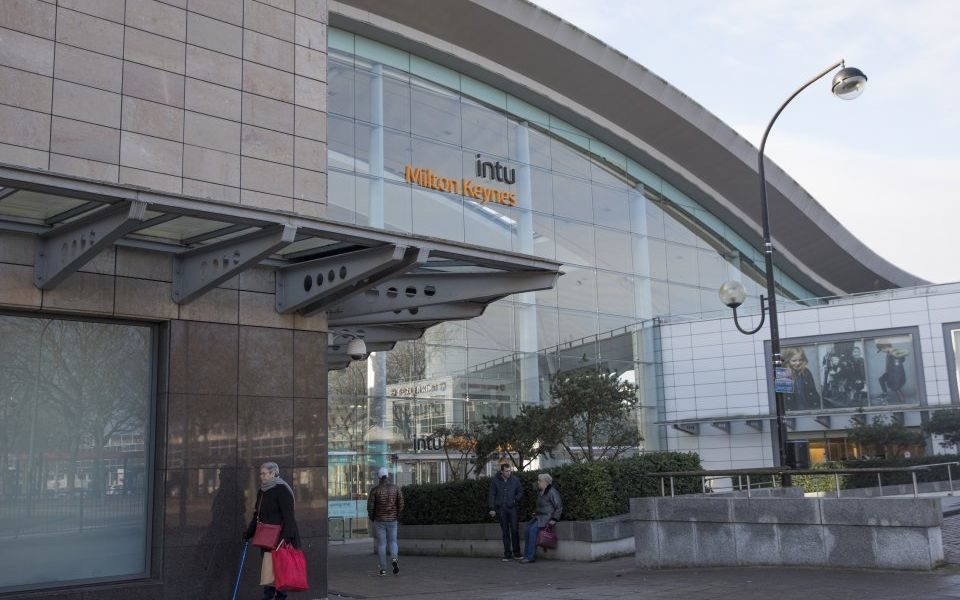 Shopping centre landlord Intu is preparing to launch an attempt to raise £1bn in emergency funding following a torrid year for the UK retail industry.

The property firm, which owns Manchester’s Trafford Centre, has been hurt by the challenges facing the retail industry, as brands such as Topshop, Debenhams and House of Fraser have closed stores or sought rent reductions.

The rights issue is expected to be launched with the firm’s full-year results at the end of next month or shortly after, according to the Sunday Times.

In November, Intu said fixing its balance sheet was its “number one priority”, and that it would make progress over the following six months.

“These options include disposing of assets, where we are in the advanced stages of selling two of our Spanish assets, through to raising equity, which is also likely to form part of the solution.”

In the November trading update Intu also warned that it expected to report a sharp drop in rental income for 2019 following a higher-than-anticipated volume of insolvencies from its occuments.

The retail landlord said that it was forecasting like-for-like net rental income for 2019 to be down by roughly nine per cent compared to last year, with more than half the reduction coming from the impact of controversial cost-cutting insolvencies known as company voluntary arrangements (CVA).