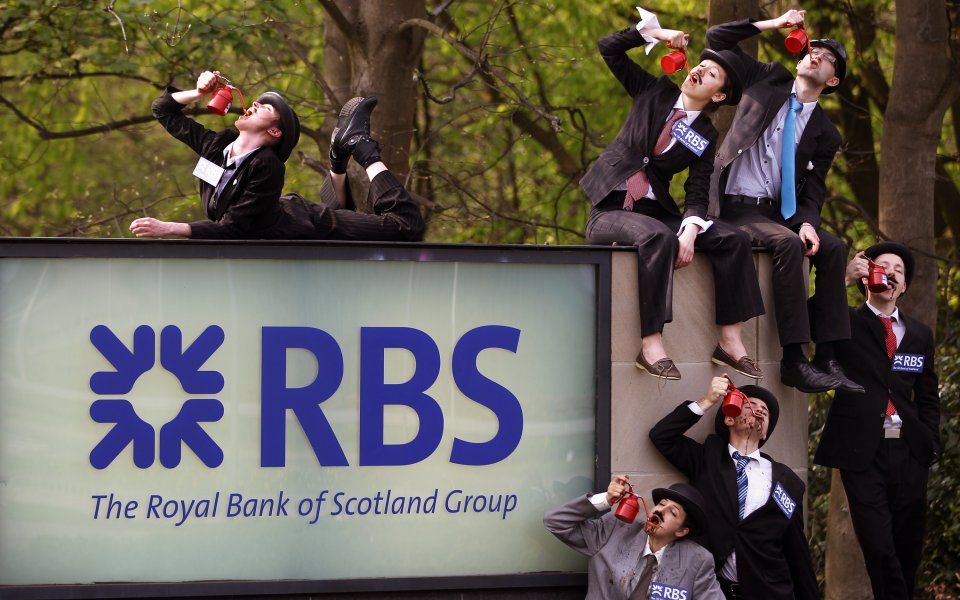 This summer, the Financial Conduct Authority (FCA) confirmed that it would take no disciplinary action against Royal Bank of Scotland (RBS), despite its “widespread and systematic” mistreatment of SME customers at the hands of its restructuring arm GRG.

This is disappointing, but it’s no surprise that the regulator is unable to do anything. The Senior Managers Regime – which launched in 2016 to hold executives to account – is not retrospective. Meanwhile, the current regulations, or lack thereof, around commercial lending to SMEs are in dire need of review. The GRG saga has thrown this into sharp relief, and raises the glaring question: if the regulator won’t regulate, who will?

The current situation is untenable. Since it is so difficult for the regulator to act within the regulatory framework, the banks appear untouchable – an unacceptable outcome.

While the FCA regulates all financial firms that provide services to consumers, the watchdog needs to have the powers to investigate and punish all divisions of financial institutions that are customer-facing – even if the customer is an SME.

Even the remedies that are in place are inadequate – a fact that is demonstrated by the figures released by RBS in relation to its compensation scheme, set up by the bank to deal with complaints relating to GRG.

The scheme has been widely criticised, not only for the number of cases it has processed, but for the value of compensation granted, and for its limited scope. According to the FCA’s own analysis, GRG has been responsible for thousands of SMEs closing unnecessarily, but many have not been able to claim any recompense because of RBS’s definition of which businesses could claim.

For example, the FCA’s initial investigation included all customers in the Specialised Relationship Management Unit (SRM), a unit within GRG. However, RBS’s definition of GRG customers in the compensation scheme only included a subset of SRM customers, as the bank maintains that the whole SRM unit was never part of GRG.

The result is that 8,000 SRM small business owners have been excluded outright from the compensation scheme.

This is further compounded by the announcement in July from RBS that it is planning to close the compensation scheme in October. This is apparently due to the decline of complaints – according to RBS, it is currently receiving “roughly six complaints a week, a number that has been in decline since its peak of 35 a week in December 2016”.

However, the bank has so far only received 1,230 complaints from the 16,000 customers eligible to use the scheme, and resolved just over 50 per cent of those made. And only 390 of those cases have been upheld (95 per cent of them only in part).

Furthermore, while the bank has put aside £400m for the scheme, just £10m has been paid so far for direct losses, and £115m in automatic refunds for fees charged by GRG. In other words, less than one third of the compensation pot has been paid out.

The justification for closing the compensation scheme next month therefore seems premature at best.

Businesses that have already submitted a claim will be processed under the current scheme. Any that complain after the closing date can use the bank’s normal complaints procedure, but cannot appeal to a third party if they disagree with the bank’s finding. This is despite the FCA’s findings that GRG was directly at fault.

The FCA is already overstretched, and while one would not want to overburden it, there is no point in having a regulator that has no teeth and cannot hold the sector accountable. The lack of sufficient regulation means that many SMEs that suffered because of RBS’s conduct did not and will not receive the compensation they deserve.

Many have asked if this shows that more legislation is needed. It clearly does. The All-Party Parliamentary Group on Fair Business Banking has asked the FCA to release its findings so that “the public, press and parliamentarians can determine whether the FCA should have taken action against senior management and whether we need to provide the regulator with more powers”.

In these circumstances, we need to discuss whether the FCA’s powers should be made retrospective, in order to ensure that RBS is penalised appropriately. Lessons also need to be learned from the inadequacies of the compensation scheme.

Finally, we need to make clear what it means for the FCA to “oversee” compensation schemes. The regulator said it would “oversee” the scheme, and yet RBS – by its own admission – has only accepted responsibility for any losses in around 25 per cent of claims.

The FCA needs to have proper oversight, with set conditions, rather than running the risk of letting banks turn such schemes into PR exercises.

While the FCA has faced criticism for the saga, steps can and should be taken to rectify the current situation and grant those who have suffered at the hands of GRG the justice and compensation they deserve. The regulator and consumers will want to ensure that an episode like this does not happen again.

To do this, the regulators need teeth to bite back.