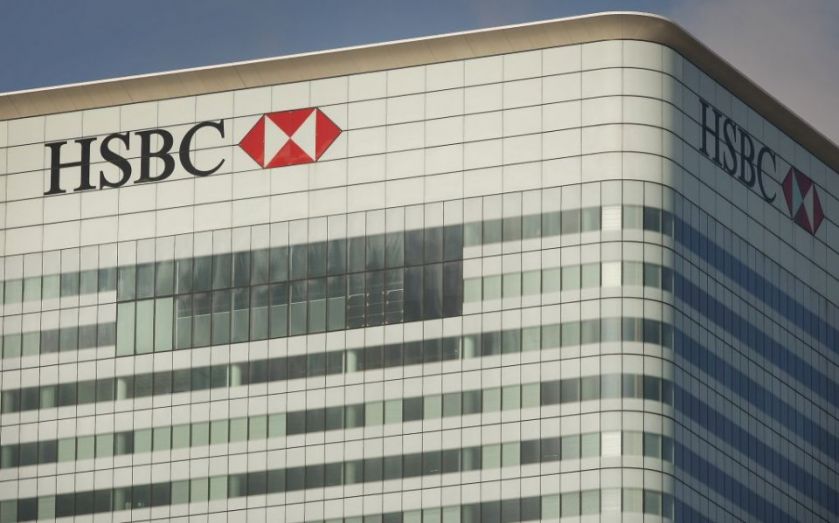 HSBC has set aside £8bn to lend to small and medium-sized businesses in the UK.

The bank's small and medium-sized enterprises (SME) loan offering will reach 43 areas of the country, with Scotland, Birmingham and Manchester, receiving at least £400m each.

Fees on qualifying business loans worth between £1,000 and £300,000 will be waived or refunded through to the end of July in order encourage businesses to seek out the funding.

The offering comes after a drop in lending to small firms since the recession – reports suggest they often look beyond big high street banks for loans. Last September the National Association of Commercial Finance Brokers (NACFB) announced lending to small businesses from brokers had reached a record high.

Read more: Why the future is bright for SME finance

Ian Stuart, head of HSBC's UK commercial banking, told The Telegraph: "We're always keen to help out firms that manufacture here, as it's important to the UK economy."

The bank, which has taken a battering in the press in recent months and has fallen foul of regulators, has suggested it could move its headquarters from London to Hong Kong.

The move came after a hike in the bank levy, making it costlier to do business.

Conservative MPs and senior City figures have called on the new government to end "banker bashing", with Lord Mayor Alan Yarrow warning against driving HSBC out of the country.

The Lord Mayor told The Times:

They've had the introduction of the ringfence come in; they've had the bank levy, they've had their senior management basically skewered on the Treasury select committee, which must be very tough. The loyalty to that sort of treatment must be in question.