How are cryptocurrencies coping this weekend? 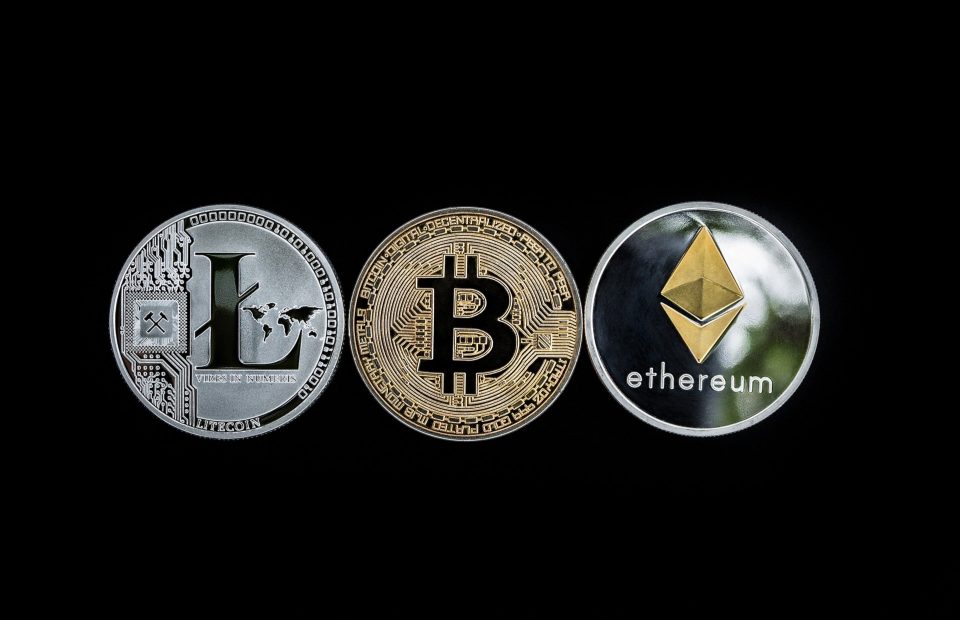 One of the most feared and anticipated weekends in cryptocurrency history has, so far, failed to show its teeth.

If Friday’s hype was to be believed, Saturday would herald the snuffing out of the immense gains Bitcoin et al had made over the last few months, levelling the markets into an almost apocalyptic landscape.

And while some nervous shudders have moved across the boards since the weekend began, there is little sign of the anticipated washout. Yet.

The tremors, though, have most certainly been felt – a sure sign that Bitcoin and friends are not yet out of the woods.

A nervy 24 hours still lie ahead, with the recent effects of Elon Musk’s meddling and China’s curious inclination to play a record it has been spinning for four years leaving its gremlins in the cryptocurrency machine.

For one moment today, Bitcoin looked like it was about to capitulate as it plunged violently towards $35,000 with little or no attempt to arrest its fall from $37,000. The drop shocked the market into action as buyers piled in to see trading volume reach one of its highest levels for days.

It wasn’t much, but it was just enough to create a secure safety net to catch the world’s largest cryptocurrency and prevent it from gathering sufficient downward momentum to crash through to the basement that many Bitcoin naysayers would wish it to be sent to in the current climate.

Elsewhere, alt coins have generally experienced much the same nominal slide as BTC has had so far this weekend.

Cardano, so often a beacon of hope recently, was the first to show any sign of bucking the trend with an encouraging ascent from $1.42 to $1.58. Alas, just as it looked as though ADA would be the vanguard of a potential market recovery, the soles of its boots began to sink in the ever-deepening mud underfoot and it slipped back to a line around $1.46.

Ethereum, which for many has been the biggest loser in the current descent, followed an almost identical path, coming from $2,237 and climbing to $2,467 before forming a steady slope to its current position around $2,300.

The same script is being followed by every other major alt coin, with Binance’s native BNB at $305, Litecoin around $175, EOS on $5.20 and Stellar lingering just below $0.40.

All in all, the predicted doom and gloom of a much-lauded wave of pain has failed to make land. As it stands, crypto’s reckoning hasn’t reared its head this weekend.

However, it’s Saturday night, and to borrow a football phrase, it’s a game of two halves. The first half has been a bit of a bore draw, and we’ve reached half-time. Let’s see if the second half gets the crowd on its feet.