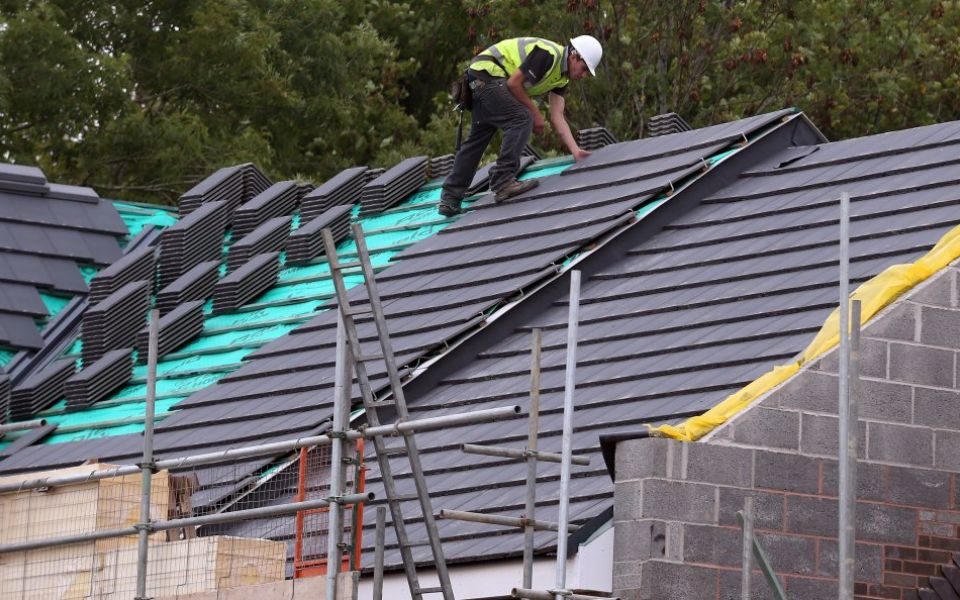 Residential transactions edged up last month, according to new figures from HMRC.

House deals grew by 1.4 per cent between February and March, while transactions on an annual level climbed 6.8 per cent.

What the experts said

"These figures show a more resilient picture than might have been expected," according to Jeremy Leaf, north London estate agent and a former RICS residential chairman.

Leaf added: "But on the ground this is what we are finding anyway, as we move into the traditionally busy spring buying season. Where buyers perceive real value and sellers show a degree of realism in the face of relatively few offers, there is a coming to terms with new market realities.

"Looking forward, we don’t anticipate much change and certainly not until the Brexit position becomes clearer. Although we do sense pent-up demand has not been released and many are itching to get into the market once a clearer picture emerges."

Kevin Roberts, director, Legal & General Mortgage Club, said: "While existing homeowners remain largely undeterred by the current political climate – with just 12 per cent of those who had plans to buy in the next six months delaying their decision – it’s clear there are still other barriers preventing people from achieving their homeownership goals."

Shaun Church, director at Private Finance, added: "Property transactions have flatlined over the past year, with monthly totals consistently hovering around the 100,000 mark. Though lacking in growth, the market is displaying a reassuring level of consistency which is in sharp contrast to the political and economic uncertainty rumbling on in the background.

"Healthy levels of first-time buyer activity are playing a major role in this market stability. This is being stoked by strong mortgage affordability, product innovation encouraged by lender competition and government-backed incentives such as the stamp duty holiday. With house price growth more sedate in comparison to recent years, and mortgage rates seemingly staying low, it is likely that first-time buyers will continue to prop up the market as the year progresses."