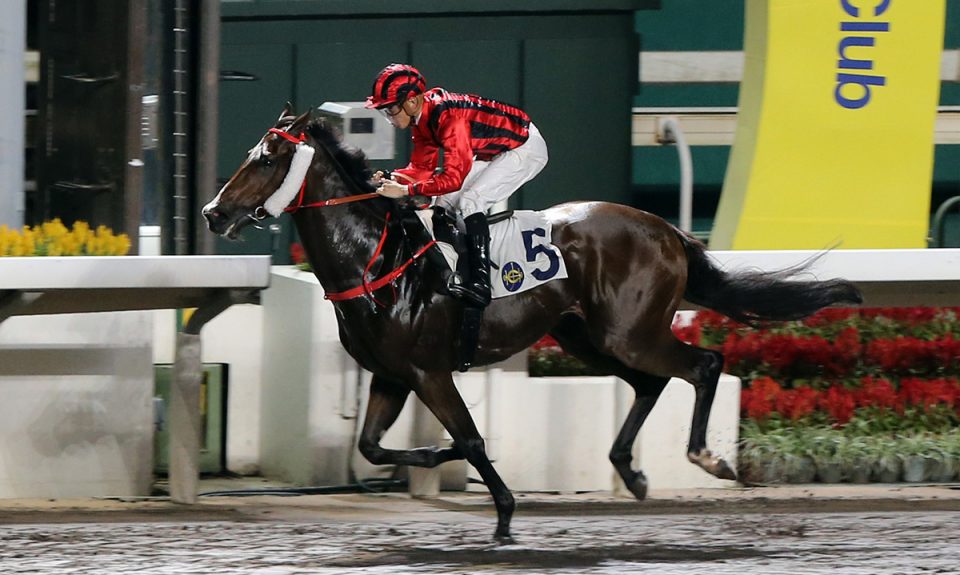 WEDNESDAY’S main event is the £200,000 Egret Handicap (1.15pm) which brings together some of the best and most-progressive all-weather milers in Hong Kong.

With only eight runners set to go to post, the draw shouldn’t have too much baring in determining the result and the best horse should win.

Top trainer Frankie Lor finally broke a long losing sequence when teaming up with jockey Zac Purton on Sunday and the combination are a confident choice to strike again with KINGS SHIELD.

This former UK galloper, known by the same name and twice a winner for John Gosden, finally got his name on the scoresheet in HK when racing on dirt for the first time when destroying his rivals over the track and trip in June.

Shortly after that race he encountered a health issue and didn’t return to training until November before finally making his seasonal reappearance back in February.

The formbook says he is now six pounds better off with that rival for being beaten by just over a length, and, more importantly, he has another four-pound advantage with the top-weight Buddies who was a distant third.

With the likes of dirt specialists Glorious Artist and Raging Blitzkreig having to step up on recent form, it will be disappointing if Kings Shield doesn’t control the race from the off and sprint clear in the home straight.