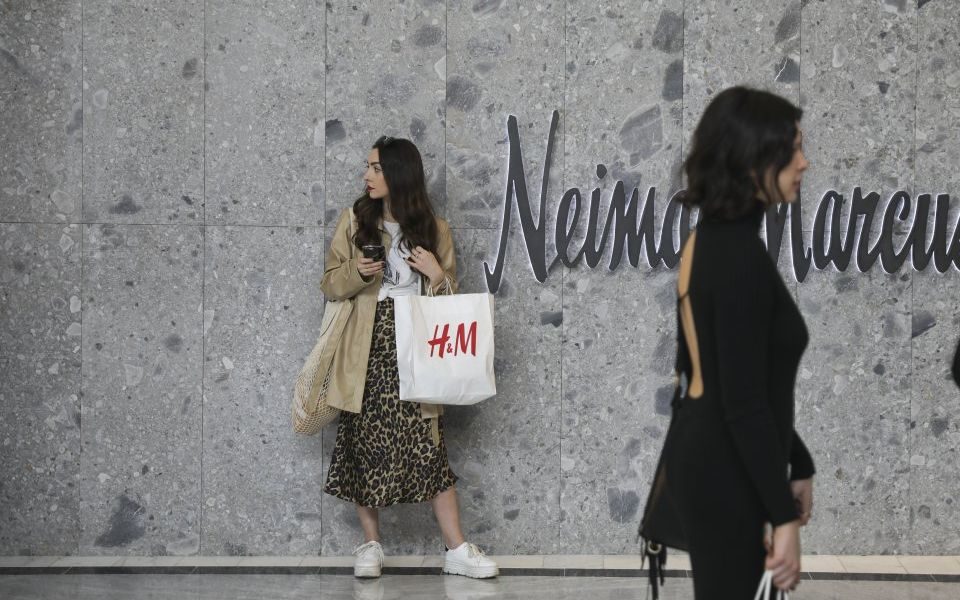 Shares in the Stockholm-listed clothing giant jumped 12 per cent to hit 158 Swedish krona, despite a fall in profit.

Pre-tax profit fell for the seventh straight quarter in the three months ending in February, sliding to 1.04bn Swedish krona (£86m), but well ahead of the 708m Swedish krona forecast in a Reuters poll.

The retailer has been investing heavily in logistics and the integration of stores and online to help stem falling sales, impacting margins.

H&M said sales in local currencies this month to 27 March rose seven per cent, with sales growing four per cent in the first quarter.

H&M said its gross margins increased to 50 per cent in the first quarter, up from 49.9 per cent a year previously, and ahead of forecasts which predicted a fall to 49.4 per cent.

“Supportive current trading and ongoing markdown improvements (are) likely to put shorts on the back foot,” Jefferies analysts said.

Kate Ormrod, lead retail analyst at analytics company Globaldata, said: "The value retailer’s optimism about the future is justified, with net sales in local currencies rising 7 per cent in March (which falls into its Q2 period). However it will come up against tougher comparatives in H2, and its transformation plan must continue to deliver, with rebuilding profitability crucial."