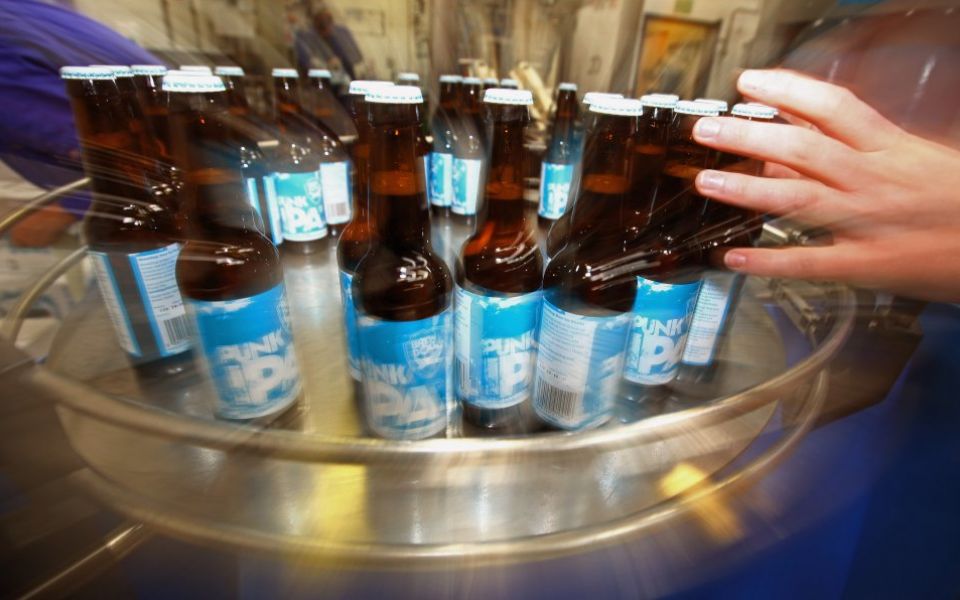 Beer- and Bitcoin-lovers who dedicate themselves to “breaking the status quo” have reason to celebrate, after hipster-friendly beer-makers Brewdog announced their new Canary Wharf branch will accept Bitcoin.

Brewdog Canary Wharf, which opens later this month, will accept the cryptocurrency. The first 100 keen IPA fans through the door at noon on 19 October will win a Bitcoin Cash wallet with up to £100 on it.

In a statement, the company said: “At BrewDog we have worked our entire lives to challenge perceptions and be bold and uncompromising; the developers and miners of cryptocurrency are exactly the same. Adopting alternative payment options for craft beer is a natural fit. And what better place to start subverting the norm in financial transactions than the heart of London’s financial docklands?”

The brewer is currently approaching the end of its fifth fundraising round. It has raised a record £23m, but looks set to fall short of its target of top-end £50m.

It announced a sales jump earlier this year, with growth particular driven by its chain of bars.

As publicity stunts go, it’s a less controversial one for the brewer. In March, they were roundly criticised after launching a pink-label version of their flagship Punk IPA, calling it a “send-up of the lazy marketing efforts targeting the female market”.

Social media users were quick to criticise the decision, saying that ironical self-awareness did not make turning something pink to appeal to women any less patronising.