Have you got a Scrooge loose at work? 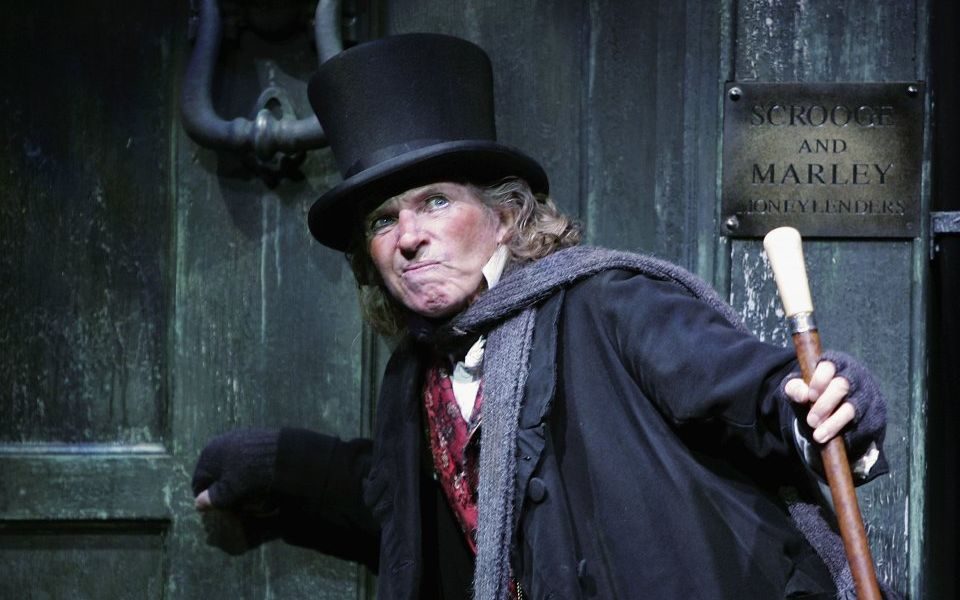 Festive cheer may be in short supply in the UK’s workplaces this Christmas – and it’s got nothing to do with Brexit, rail fare rises, or miserly pay increases.

Instead, it’s the fact that a growing number of employers have cancelled the annual staff party.

At one firm, an employee reports receiving an email out of the blue informing staff that there would be no Christmas party this year, and that a donation had been made to charity instead.

The employee’s response was “doesn’t charity begin at home”? Indeed, many workplaces raise money for good causes throughout the year, so surely a once-a-year celebration with colleagues should be sacrosanct?

No doubt this lack of prior consultation was an own goal by the employer as far as staff morale goes.

But it doesn’t appear to be an isolated incident, with many more employers apparently pulling on the Grinch suit and cancelling traditional Christmas entertainment for staff this year.

Generosity from employers at Christmas time is entirely discretionary – encouraged no doubt by a tax break which allows them to spend up to £150 per employee on entertainment, tax-free.

It would be extremely unusual for employees to have a contractual right to a Christmas party, so they cannot insist on their employer throwing a party. However, if the same type of Christmas party has always been held, there might be an argument that such a term has arisen.

At the very least, an employer who was planning on changing the traditional festive social should talk to staff about this first.

But perhaps the writing has been on the wall for a few years now, as employers have increasingly sought to control the legal risks of Christmas at work, with HR sending around lists of “dos and don’ts” for weeks beforehand.

It seems likely that the #MeToo movement was the final nail in the coffin.

The potentially toxic mix of plentiful alcohol and reduced inhibitions is fertile ground for misplaced humour or unwanted touching – leading to legal liability for discrimination or sexual harassment for employers.

And liability seems to be extending further and further.

A couple of months ago, the Court of Appeal ruled that a company was liable for the actions of its managing director during a drinking session which took place after the work’s Christmas party. An argument began about internal work policies, and the managing director punched an employee, causing him brain damage.

Perhaps understandably, the risks of staff socialising together just seem to outweigh the benefits for an increasing number of employers. But does this new Puritanism risk throwing the baby out with the bath water?

The modern workplace is unrecognisable from that of even 20 years ago. Long gone are jobs for life, late lunches, and Friday afternoon drinks, as workers become little more than drones themselves – just sending emails, and never really speaking to their colleagues.

But as social animals, we can’t reach our full potential without proper human interaction. And we risk losing the ability to engage meaningfully with others if the opportunity for organised socialising with our peers is lost.

The traditional work Christmas party is the last bastion against a far duller, less personal workplace. The annual party has endured for so long because it fulfils a real need in all of us to eat, drink, and be merry.