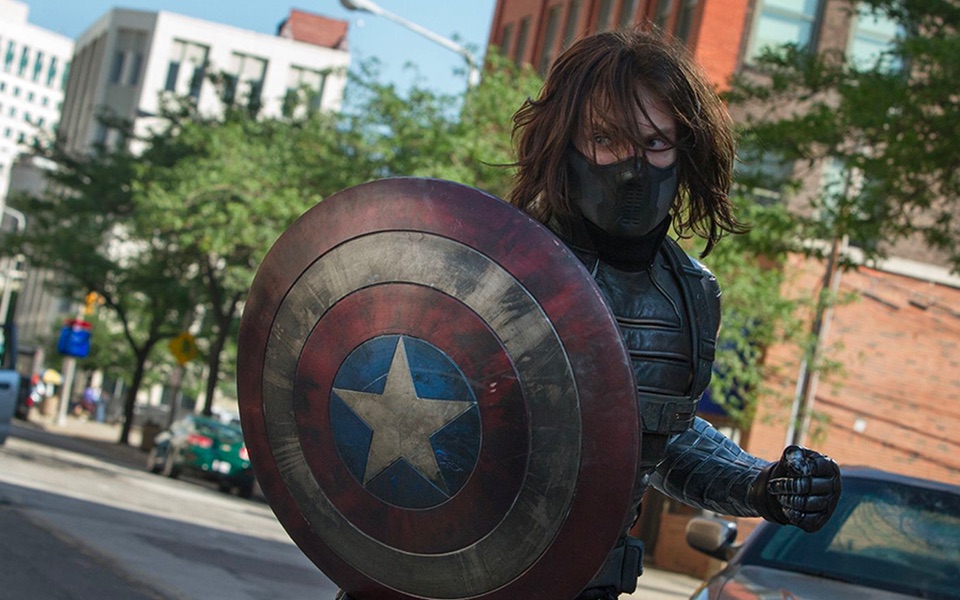 It’s now been a year since Disney+ arrived in the UK with a library of content that takes in everything from the Star Wars franchise to the entire back catalogue of its near-century-old animated studios. 2021 has seen the launch of the platform’s first live-action Marvel shows, as well as Star – a content hub targeted at a more mature audience. A look at the data we collect on the brand every day shows the service has reaped the benefits.

Since releasing Marvel spin-offs WandaVision in January and The Falcon and The Winter Soldier in mid-March, brand health scores for Disney+ have risen from 15.7 at the start of the year to 24.7 this month: an improvement of nine points for the year so far. The brand health score is calculated by taking the average across a range of metrics – Impression, Quality, Value, Satisfaction, Recommend and Reputation – to create one overall Index score.

One of these metrics – Value for Money – has seen a particularly dramatic rise: almost tripling from 5.8 to 17.1 over the same period. Quality scores, which measure whether consumers think a brand offers good or poor quality, also leapt from 18.0 to 27.5 over the same period (a +9.5 rise).

Alongside improving perceptions, there’s evidence that Disney’s recent moves have persuaded more consumers that the service is worth a monthly subscription. Since the start of the year, Current Customer scores – which measure whether a consumer has used a particular service in the past 30 days – have risen from 19.7 to 24.1: an increase of 4.4 points. Over the same time frame, Consideration scores (which track whether a consumer would consider watching a particular streaming service) jumped from 22.3 to 31.3.

All this suggests something that is unlikely to come as a shock – that Disney understands the entertainment game better than most. With further Star Wars and Marvel shows coming later in 2021 – as well as digital premieres for movies such as Black Widow – Disney+ is well-poised to further cement its position as one of the leading streaming services in the UK.