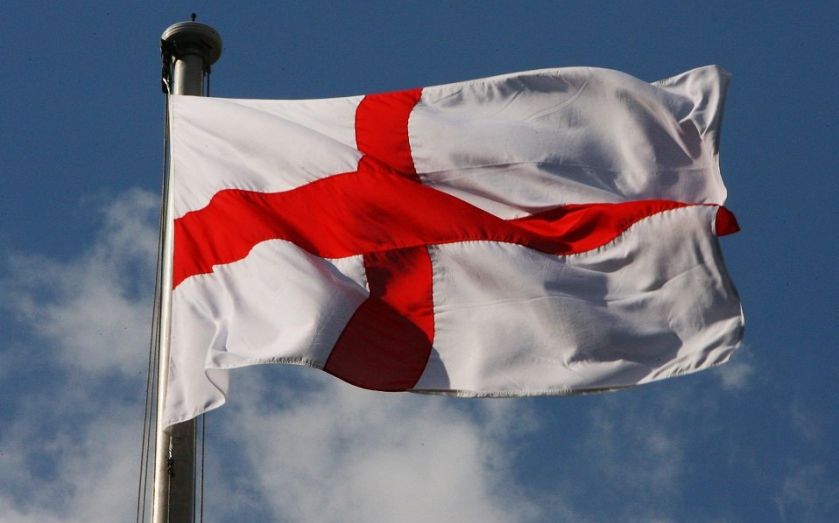 Happy St George's Day. Today people across England will celebrate the country's rich history – not to mention a plethora of weird and wonderful traditions that make up this vibrant culture.

But lest we forget amid the merriment: we are in the middle of a General Election. No good time will be allowed to pass without a politician riding on its coattails.

In keeping with its patriotic brand, Ukip has judged St George's Day to be so important, it has pledged to make it a public holiday – so the people of this green and pleasant land can "celebrate their culture and heritage".

At one of the merrier press conferences of the campaign, journalists were handed St George's Day jesters' hats to get in the spirit of celebration.

But while another bank holiday may sound like a great idea, there are serious reasons to be sceptical of having another day off work to fly the flag and go down the pub.

According to a 2012 report from the Centre for Economic and Business Research, each bank holiday costs the UK economy £2.4bn. That's quite a hit at a time when the economy still isn't out of the woods.

To put that figure in perspective, it's double what Labour says would be raised from the mansion tax, close to double the cost of the Conservative pledge to raise the 40p higher rate threshold to £50,000 and  £1.4bn more than lifting the inheritance tax threshold to £1m.

But with politicians promising money left, right and centre for their pet causes and giving precious few clues of how it will be raised, Ukip's bank holiday vow may not be the craziest election promise so far.

On this St George's Day we might be tempted to remember the words of Republican senator Everett Dirkson: "A billion here, a billion there, pretty soon, you're talking real money."