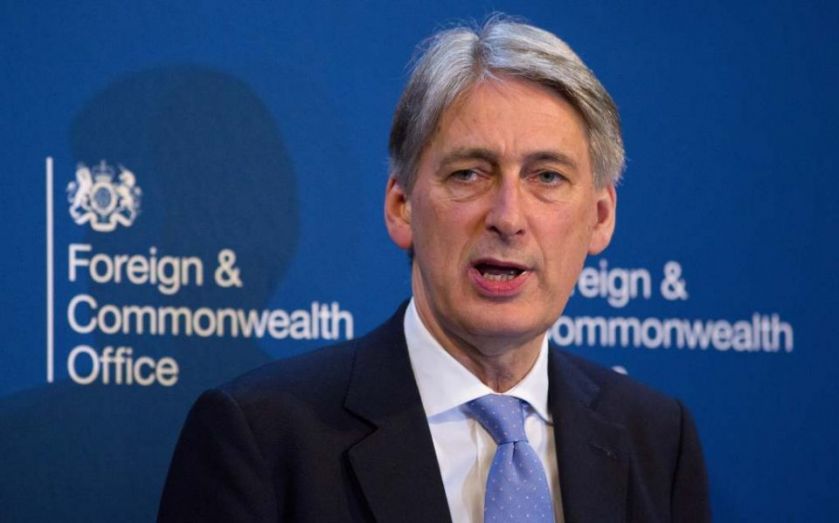 Foreign secretary Philip Hammond claimed yesterday that European living standards are at risk unless the continent clamps down on immigration from Africa. Speaking in Singapore, Hammond said: “So long as the European Union’s laws are the way they are, many of them will only have to set foot in Europe to be pretty confident that they will never be returned to their country of origin. “Now, that is not a sustainable situation because Europe can’t protect itself and preserve its standard of living and social infrastructure, if it has to absorb millions of migrants from Africa.” However, political economist Philippe Legrain told City A. M. that “in order to change EU law on refugees, the EU would have to withdraw from the UN Convention on Refugees or renegotiate it, neither of which is likely”. He added that it is untrue to suggest that there are millions of refugees trying to get into Europe. “So far this year, 200,000 have tried to get in – and only 3,000 are in Calais. And Europe needs the migrants for the work they do and to help maintain its economic growth,” Legrain said.