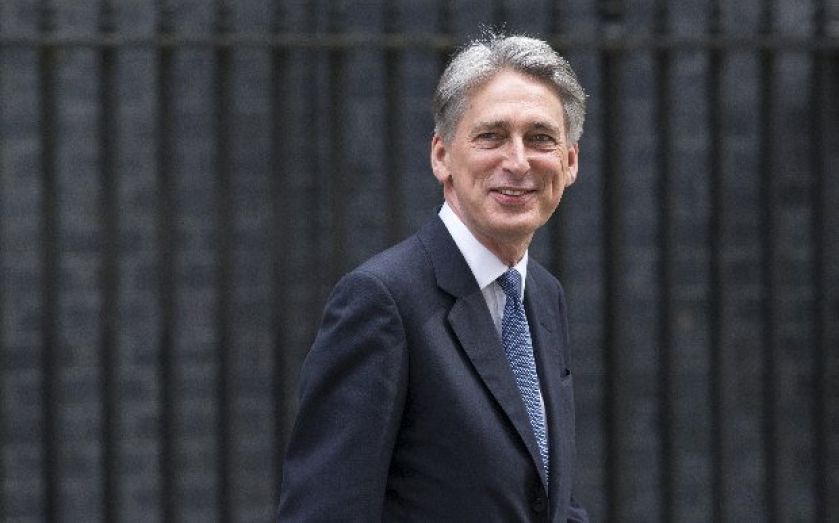 New foreign secretary Philip Hammond confirmed today that he would still vote to leave the European Union if there was no change in the UK's relationship with Brussels.

Hammond, who replaced Tory veteran and former party leader William Hague in a cabinet reshuffle this week, said in an interview with the BBC's Andrew Marr on Sunday that "the status quo is not an acceptable way to run Europe in the future, the status quo is not in Britain's interest".

In May last year, Hammond joined the then education secretary Michael Gove in declaring publicly that he would vote to exit the EU if the choice was between a "European Union written exactly as it is today and not being a part of that".

In his first major interview since being appointed to the post, the foreign secretary reiterated that his views had not shifted.

"No I have not changed my mind. If there is no change at all in the way Europe is governed, no change in the balance of competencies between the nation states and the European Union, no resolution of the challenge of how the Eurozone can succeed and coexist with the non-Eurozone, that is not a Europe that can work for us," he told Marr.

Prime Minister David Cameron has committed to holding a referendum in 2017 over whether the UK should remain in the 28-member bloc if the Conservatives are re-elected next year.

Cameron has maintained that he believes that he can renegotiate Britain's relationship with the EU and wanted to claw back powers from Brussels. The Prime Minister has never acknowledged that he would vote for withdrawal if that did not materialise.

While recognising that "Britain gains enormously from being inside the European single market", Hammond said without changes to the relationship with the European Union, he anticipated that the country would vote for an exit.

"What I have told my European colleagues is that if the offer by our European partners is nothing, no change, no renegotiation, I am pretty clear what the answer of the British people in that referendum will be," he said.

Hammond said there had to be a "repatriation of powers to the nation states" and things should only be done on a European level where "absolutely necessary".

The 58-year-old former defence secretary was adamant that the UK was not isolated in this view and that other countries recognised the EU's failings.

"We are not isolated as some people wish to paint us as little Englanders alone believing this.Increasingly across the European Union people are realising that Europe needs reform," he added.