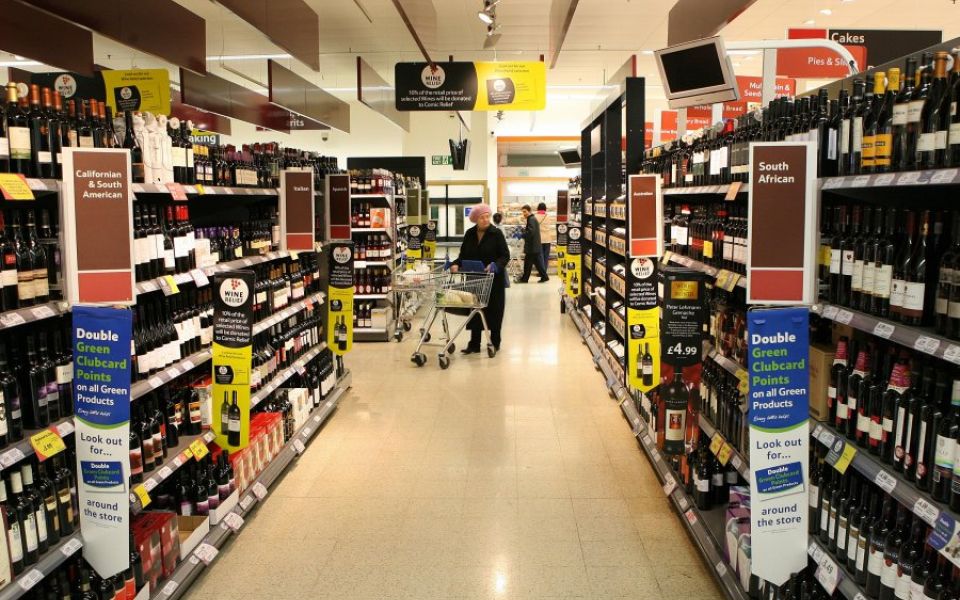 The UK economy grew by 0.5 per cent in the second half of this year, marking the weakest six-monthly growth in seven years.

The Office for National Statistics (ONS) findings on gross domestic product (GDP) today show that the underlying trend is “still one of slowing real GDP growth”, with the UK economy growing by 0.4 per cent in the second quarter of 2018.

A bump in retail sales edged up the country’s output, as did a 0.4 per cent rise in household spending, despite a 0.7 per cent drop in business investment.

Read more: WTO urges US and China to show restraint as it cuts trade growth forecasts

However, growth in the first six months of 2018 was slower when compared with the same time period in every year since 2011.

Year-on-year quarterly growth also slipped to its weakest rate since the second quarter of 2012.

The ONS also released revised figures for the first quarter of the year, with construction data showing weaker growth than was previously estimated.

John Hawksworth, chief economist at PwC, said: "Prior to that referendum, we had projected UK GDP to grow by a cumulative 4.7% over those two years assuming the status quo of a Remain vote. So UK GDP is now around 1.5% lower than might have been expected without the vote to leave the EU, equating to a loss of national income of around £30 billion on an annualised basis. If anything this is a conservative estimate of the economic price of Brexit to date as global growth has been somewhat stronger than expected over the past two years, while UK monetary and fiscal policy has been more relaxed."