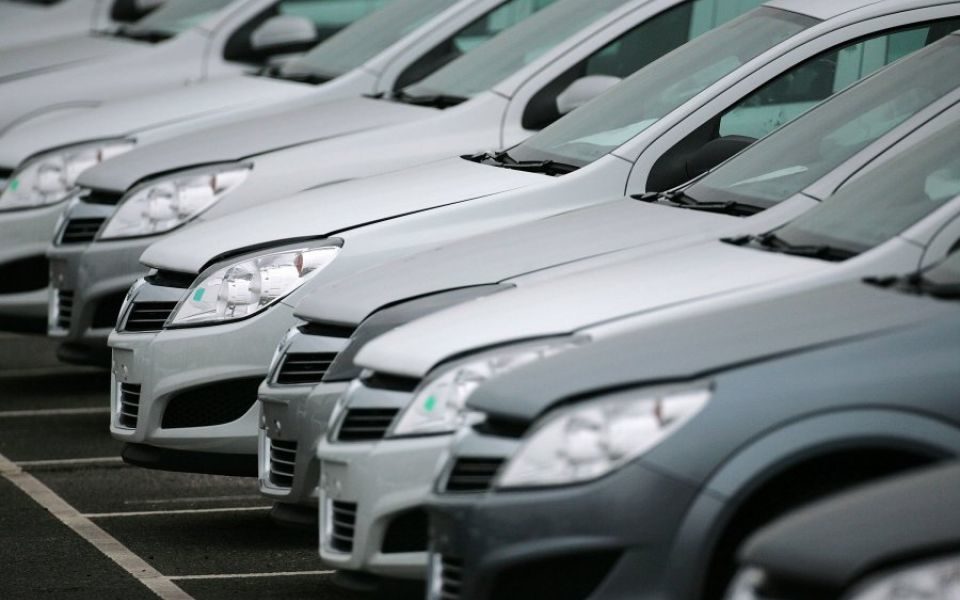 New car registrations in the UK rose 1.4 per cent to 81,969 vehicles after five straight months of decline, according to figures from the Society of Motor Manufacturers and Traders (SMMT).

The improvement is a rare sign of hope for an industry gripped by predictions of doom as Brexit approaches, and announcements that major manufacturers such as Nissan and Honda are abandoning the UK.

Meanwhile, demand for alternatively fuelled cars rose 34 per cent for the month, marking 22 consecutive months of growth as buyers increasingly turn to electrified and hybrid cars.

Registrations of zero-emission electric cars enjoyed particular growth, more than doubling to 731 units, although they still accounted for less than one per cent of the market.

These cars still only account for a fraction of the overall market, however, so if the UK is to achieve its electrification ambitions, a world-class package of incentives and infrastructure is needed.”

Read more: The future of car mobility is shifting into a new gear

But in the last four months, since the government removed incentives for hybrid electric vehicles (PHEVs) in October known as the Plug-in Car Grant, that market has only grown 1.7 per cent compared with 29.5 per cent over the first 10 months of 2018.

Hawes added: “The recent removal of the plug-in car grant from plug-in hybrids was a backward step and sends entirely the wrong message. Supportive, not punitive measures are needed, else ambitions will never be realised.”