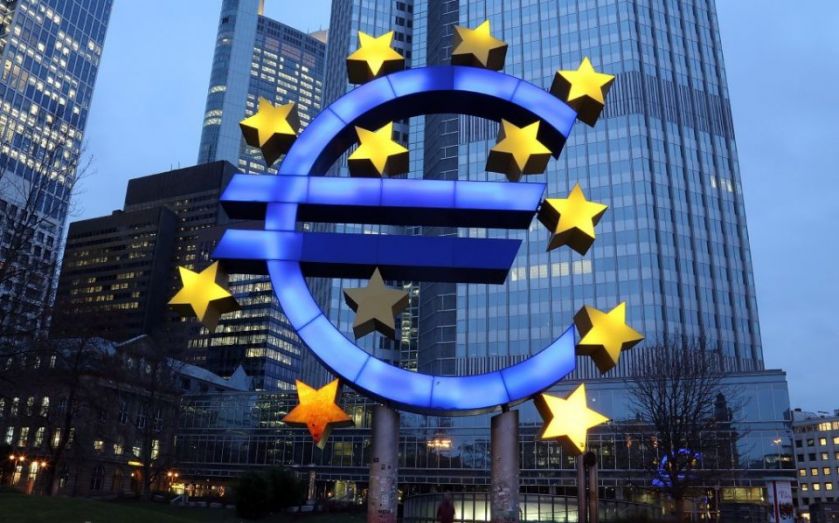 Greece's creditors have poured cold water on the cash-strapped country's claim that the parties were nearing a deal which would pave the way for the additional funding it desperately needs.

Greece's government has been locked into high stakes talks with its creditors the European Union, the European Central Bank and the IMF since February. And without a deal it faces default or bankruptcy.

Earlier today, Greek prime minister Alexis Tsipras confirmed speculation that a deal was on its way, following reports that the parties had started procedures to draw up a staff-level agreement.

This sent markets soaring with the FTSEurofirst extending gains to trade 1.1 per cent higher and an index of Greek shares rising by 3.5 per cent.

Nevertheless this was subsequently denied by Greece's creditors as European Commission vice president Valdis Dombrovskis said that the parties are not yet at the point of drafting an agreement.

"We are working very intensively to ensure a staff-level agreement. We are still not there yet," he said.

Additionally other anonymous officials told Reuters Greece's remarks were "nonsense" and another said "I wish it were true".

Without the cash, it is feared Greece could miss debt repayments as early as next Friday, when it's due to pay €300m to the IMF.