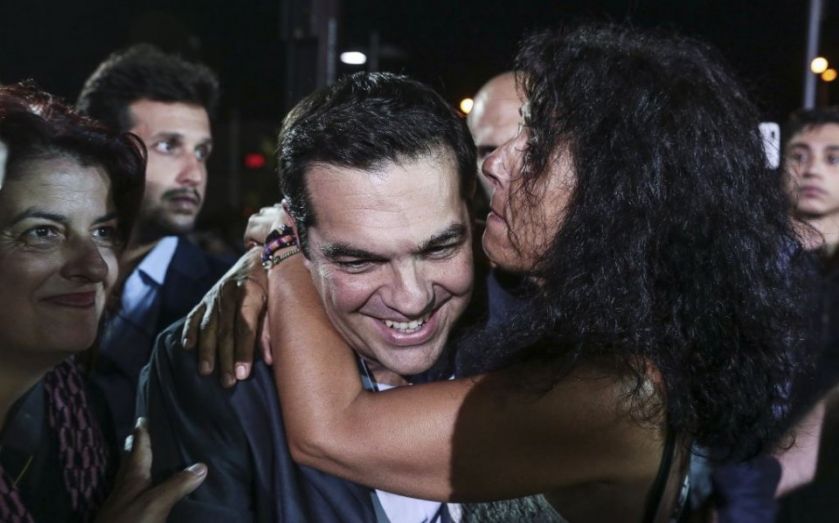 The latest poll for the upcoming Greek General Election has put Syriza ahead by a fine margin of 0.5 per cent.

The poll, published in bankingnews.gr, showed Syriza on track to garner 27 per cent of the vote, with New Democracy, the party previously replaced by Syriza’s governing coalition, close behind on 26.5 per cent.

This comes after a poll on Sunday that put New Democracy ahead of Syriza by just 0.4 per cent, and another poll less than two weeks ago that showed New Democracy gaining ground on Syriza. However, there are still around 10 per cent of voters undecided, according to the poll.

Syriza had led in the polls following Tsipras’ resignation, but has since seen its lead narrow just 12 days before election day.

Tsipras first came to power in January with the promise of negotiating a better deal for Greece with international creditors, but conceded to new austerity measures during negotiations.