Greek crisis: The most influential tweeters on #Grexit mapped 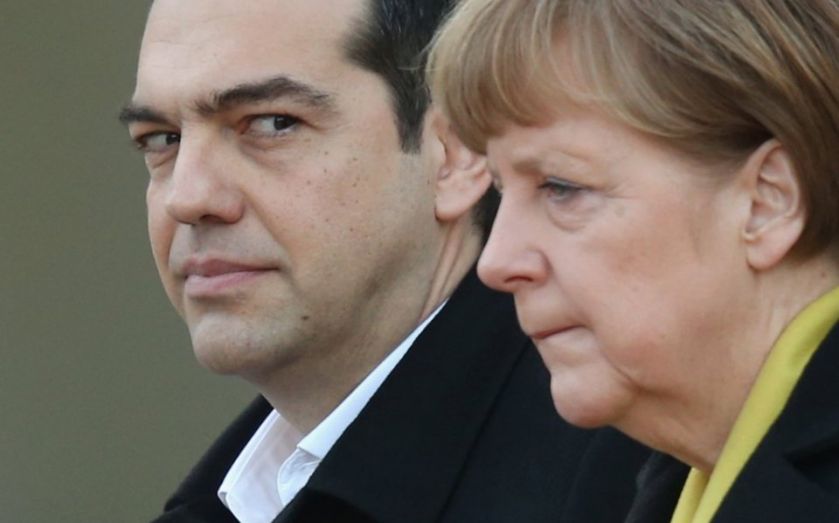 As Greece faces bankruptcy ahead of crisis talks tonight, discussion of a potential #Grexit is rife on social media. Who should you be keeping an eye on? The most influential tweeters on #Grexit include think tanks and news organisations – but also the main players themselves.

Yet another deadline is looming for Greece, as emergency talks are being held today in Brussels. If no bailout deal is struck, the country could face bankruptcy within days.

Read more: Countdown to Grexit: Key dates that could save Greece

The topic isn’t just being discussed in Brussels, but is also hotly debated on social media. An analysis of the last 18,000 tweets on the hashtag #Grexit show that both ‘euro’ and ‘Eurozone’ are among the most commonly used words, revealing concerns over what consequences a potential default could have.

The analysis also shows who’s most influential among those tweeting about #Grexit, revealing who’s most central to the network.

Explore the interactive version of this network here or clicking the image above.

1. Bruegel: The situation in Greece has been one of the biggest issues for Brussels-based economics think tank Bruegel lately.

"the IMF should write off a big chunk of #Greece's debt" says @AshokaMody http://t.co/YsVcVYADxP pic.twitter.com/Tut7BZyoI0

2. Yanis Varoufakis: Straight from the horse’s mouth, the Greek finance minister’s own comments and tweets are among the most influential on #Grexit. Unlike Tsipras, he mostly tweets in English.

3. FT: The Financial Times’ coverage of the topic has been widely shared.

6. BBC World: BBC’s account for world news has a cool 10.3 million followers, so it’s not surprising that its tweets on #Grexit have made quite an impact.