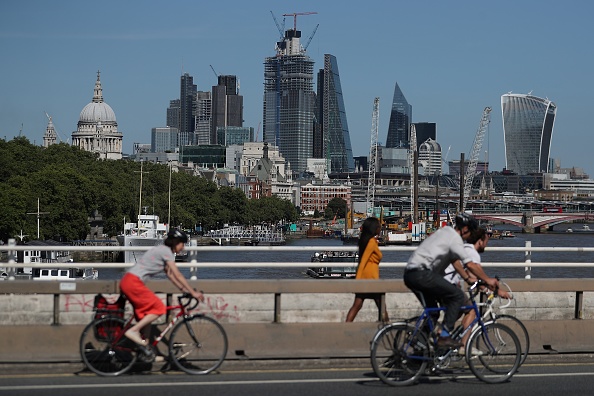 The government’s response to calls for stronger links between chief executive pay and that of other employees has been branded a “missed opportunity” by MPs.

The Business, Energy and Industrial Strategy (BEIS) committee had called for recent reforms to link CEO pay to the rest of the workforce to be extended and for firms to be required to appoint at least one employee to remuneration committees.

The government welcomed the committee’s recommendations but stopped short of implementing the measures.

It said recent reforms to introduce a pay ratio in reporting were “significant” and would monitor the changes before any potential extension.

The BEIS committee had asked for companies’ lowest pay band to be included in the requirements – rather than the current median – and for all firms with over 250 employees to be involved, rather than just listed companies.

“The government’s response to our report on executive pay represents a missed opportunity to rein in bosses’ pay and link CEO pay to that of the rest of their workforce,” BEIS committee chair Rachel Reeves said.

“The public are rightly appalled by extravagant CEO pay packages – the success of a business is rarely solely down to the chief executive and there should be greater efforts to ensure that workers have a share in profits too,” she added.