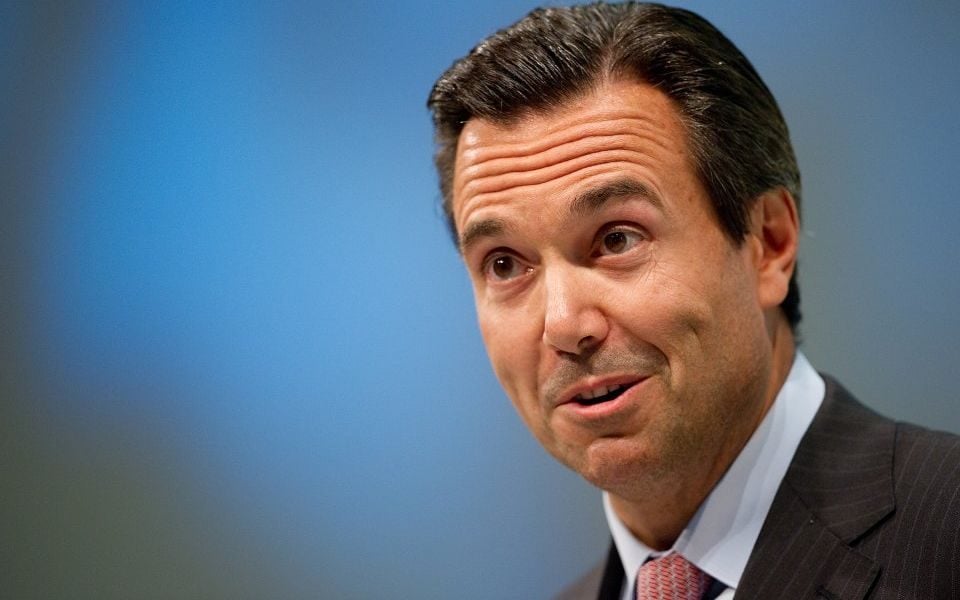 Lloyds Bank boss Antonio Horta-Osorio has been summoned by MPs to explain the pension contributions paid to the bank’s executives.

The bank avoided a shareholder revolt over pension pay last week despite MPs accusing bosses of “boundless greed” on the eve of its annual meeting.

The work and pensions and committee has now called on Horta-Osorio and remuneration committee chair Stuart Sinclair to give evidence to MPs in person before the summer recess.

Horta-Osorio, Britain’s best-paid bank boss, took home £6.3m last year, which included a pension contribution of 46 per cent of his base salary – compared to a maximum 13 per cent for other employees.

In February the chief executive voluntarily reduced his pension contributions down to 33 per cent.

The move appeased shareholders as just eight per cent voted against the bank’s remuneration report compared to a 20 per cent rebellion last year.

But MPs on the work and pensions committee and the business, energy and industrial strategy committee said the reduction didn’t go far enough.

Work and pensions committee chairman Frank Field also criticised a video which emerged of staff being persuaded to vote on the pension programme at last week's AGM.

He said: “Trying to twist the arms of thousands of hard-working staff – who helped generate £6bn profit last year alone – to wave through executive pension levels twice their own smacks of feverish desperation and boundless greed.”

In a letter responding to MPs, Stuart Sinclair, head of Lloyds’ remuneration committee, said the pension allowance cut for this year was an “important step” and the remuneration policy would be reviewed ahead of next year’s annual meeting.