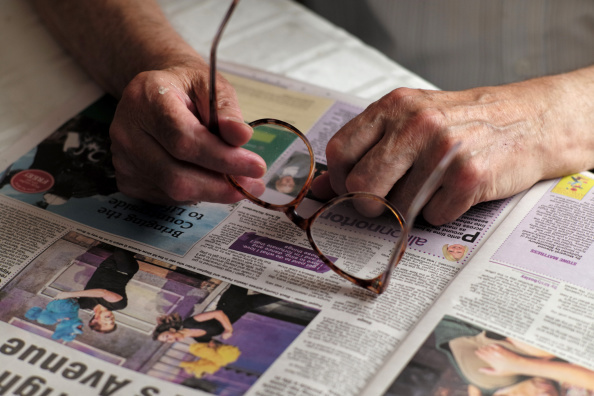 Investors are piling further pressure on companies to scale back executive pension packets to align with the rest of their workforce.

In the past it has been common for executives’ pension contributions to be considerably higher than the rest of the workforce.

Some progress has been made in bridging the gap but now investors want to take a stronger stance on companies that are yet to take action.

In a letter to the chairs of remuneration committees of FTSE 350 companies, the IA warned it will issue a red-top, its highest level of warning, to firms that fail to draw up plans to align contributions by the end of 2022, if they are 15 per cent of salaries or more. It lowers the 25 per cent threshold which was announced last year.

Similarly any new remuneration policy that does not state a new executive director will have their contribution aligned with the majority of the workforce will be issued with a red-top.

Some companies have already voluntarily reduced pension contributions as a result of the pandemic. Of the 93 FTSE 100 firms that held their AGMs in September, 98 per cent aligned directors’ contributions with those of their employees, according to IA research. The body has warned companies not to compensate executives for reduced pay by adjusting next year’s remuneration.

Shareholders have long called for executives’ pension packets to be slashed to promote fairness and foster good employee relations.

“Aligning executive directors’ pension contributions with the rest of workforce is fundamentally an issue of fairness,” Andrew Ninian, the IA’s director of stewardship and corporate governance said. “Investors have already played an important role in bringing about change and today’s announcement will further increase the pressure on those companies that have yet to take action.”

Lloyds boss Antonio Horta-Osorio came under fire last year for keeping a maximum employer contribution rate to his pension of 33 per cent when rival banks were voluntarily reducing theirs.

MPs slammed Lloyds for offering a “litany of excuses” for the gap between executive and employee pension rates.  The bank later announced it had plans to cut Horta-Osorio’s pay by more than £220,000.