Goodwill hunting: accountants in the spotlight 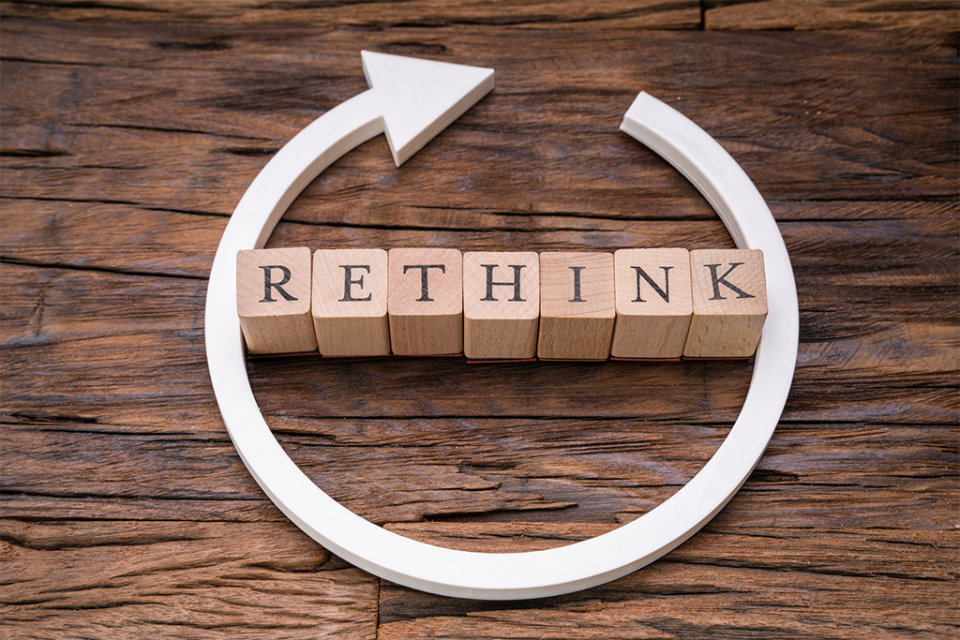 Goodwill in accounting – an intangible asset that is recorded when a buyer acquires a business – has risen up the political agenda on both sides of the Atlantic.

In the UK we have seen pressure applied to the London-headquartered International Accounting Standards Board (IASB) in the wake of high-profile failures such as Carillion, the construction giant that went into liquidation two years ago, with goodwill inaccurately blamed as the basis for such failures.

More recently in the US we have seen the imposition of significant goodwill impairments – the accounting charge imposed when goodwill’s carrying value on financial statements exceeds its fair value. High-profile examples include GE and Kraft Heinz.

These cases have been used as political fuel to elevate goodwill to the top of the US Financial Accounting Standards Board (FASB)’s agenda – even prior to the IASB saying it will issue a discussion paper for consultation sometime this March.

In a letter to the Financial Accounting Standards Board (FASB) this January, CFA Institute underscored why changing the accounting for goodwill is not in the best interest of investors as it equates all acquisitions – good and bad. It does not allow investors to see when management has paid too much for an acquisition.

Recent business failures in the UK, such as Carillion, have raised the broader question of audit quality. We at CFA Institute certainly agree that business failures are problematic and create significant consequences not only for investors but also for other stakeholders to an organisation.

But although failures tend to be extensively reported on by the UK media, significant analysis is usually lacking as to the causes of such failures and the degree to which audit failures, aggressive accounting, fraud and market conditions that resulted in liquidity issues were contributory factors.

Confusion amid the blame game

Certainly, recognition of impairments can be more timely, but amortisation (the gradual writing off) of goodwill — as some articles suggest — will not resolve these business failures. Amortisation of goodwill will only artificially improve ratios, such as return on assets over the amortisation period.

Sophisticated investors – i.e. price-makers – generally write off goodwill long before management, understanding the moral hazard of management’s assessment. The cash related to the generation of goodwill is long gone.

We at CFA Institute disagree with the notion that some managements communicate, when experiencing a write-off, that goodwill is a non-cash write-off. Rather, it is recognition and communication that the cash previously exchanged was not well spent.

IASB and FASB under pressure

Simultaneously, a significant write-off of goodwill by GE (see City A.M’s article ‘GE replaces chief executive as it takes $23bn charge on its power business’ and ‘GE’s $23bn Write-down Is a Case of Goodwill Gone Bad’) in October 2018, followed by the Kraft Heinz goodwill write-down one year ago (see ‘Kraft Heinz Plunges After $15 Billion Writedown, Dividend Cut and SEC Probe’and ‘Kraft Heinz Goodwill Charge Tops Consumer-Staples Record’), appear to have created an opportunity for certain stakeholders to request that the FASB address the accounting for goodwill under US Generally Accepted Accounting Standards.

But delayed write-downs by poor management at several high-profile companies, or in connection with high-profile corporate failures, should not be seen as widespread evidence of the need to replace impairment with amortisation of goodwill.

Amortisation of goodwill, and certainly amortisation without impairment, would not have cured the overpayment of acquisitions and company failures.

Rather, one could argue that the impairment test facilitated or forced recognition that the companies overpaid for these acquisitions.

For that reason, we do not believe these examples should be used as the basis by some stakeholders to further reduce the economic relevance and meaningfulness of financial statements.

We believe the IASB and FASB must be resolute in the need for financial statements to provide economically relevant information.

Delayed recognition of impairment is the problem that needs to be addressed. We do not believe that amortisation is the best response to this problem.

Mohini Singh is director of financial reporting policy at CFA Institute. She represents membership interests regarding financial reporting and disclosure proposals issued by the FASB, the IASB, and others. Singh holds the Associate Chartered Accountant (ACA) designation.