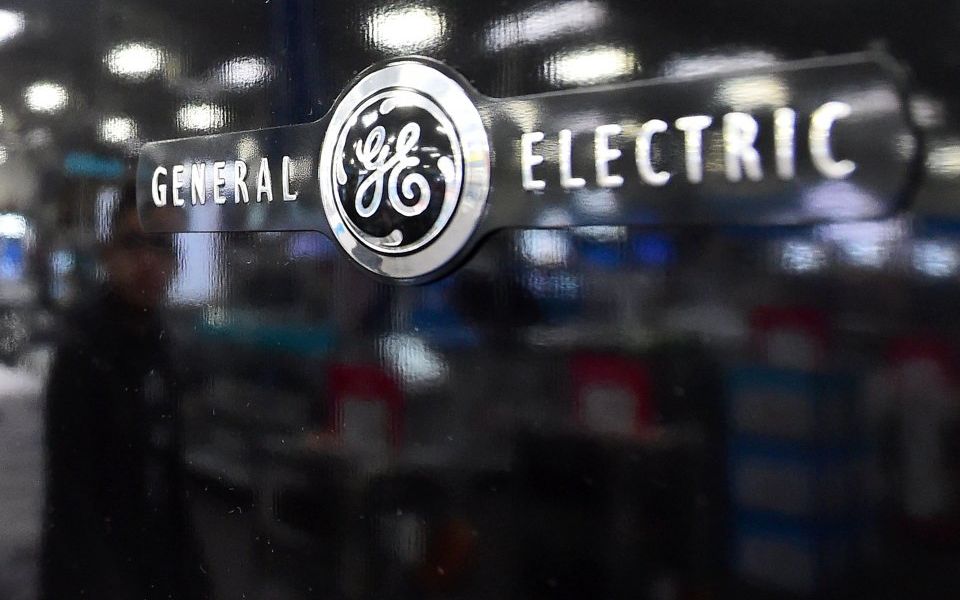 The boss of General Electric (GE), one of America’s best-known companies, has been replaced after just 14 months on the job, after the company took a $23bn (£17.6bn) hit on its struggling power business.

The industrial giant said John Flannery would be replaced by Larry Culp, former chief executive of manufacturing group Danaher, as it revealed the $23bn writedown charge.

The company also warned that it is likely to miss guidance on cash flow and earnings per share for 2018.

Flannery had been overseeing substantial re-organisation plans at the 126-year-old firm, which have now been thrown into jeopardy. GE was worth as much as $600bn in the mid-2000s, making it one of the most valuable companies in history.

Although its valuation tumbled when impacted by the financial crisis in 2009, the company recovered until shareholder confidence began to fall early last year.

After replacing Jeff Immelt in August 2017, Flannery had unveiled a plan to slim GE’s operations down. But shares have dropped nearly 54 per cent over the past 12 months, and in June it was kicked out of the Dow Jones Industrial Average after 111 years on the blue-chip index.

Last week, the stock had one of its worst weeks of 2018, dragged down by the fallout over a gas turbine failure in Texas.

Shares in GE recovered by 16 per cent on the news of Flannery's departure in pre-market trading this morning.

His successor, Culp, who had the unanimous support of the board, said in a statement: “GE remains a fundamentally strong company with great businesses and tremendous talent. It is a privilege to be asked to lead this iconic company.

“We will be working very hard in the coming weeks to drive superior execution, and we will move with urgency. We remain committed to strengthening the balance sheet including deleveraging.”