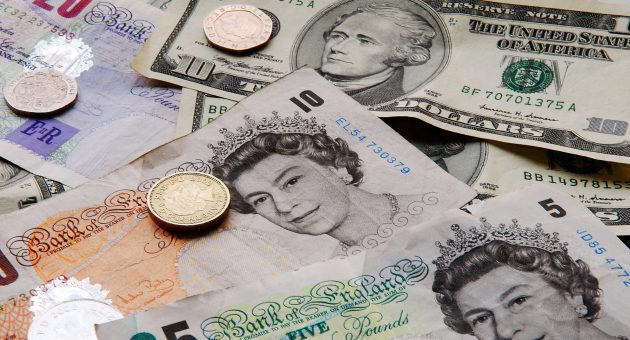 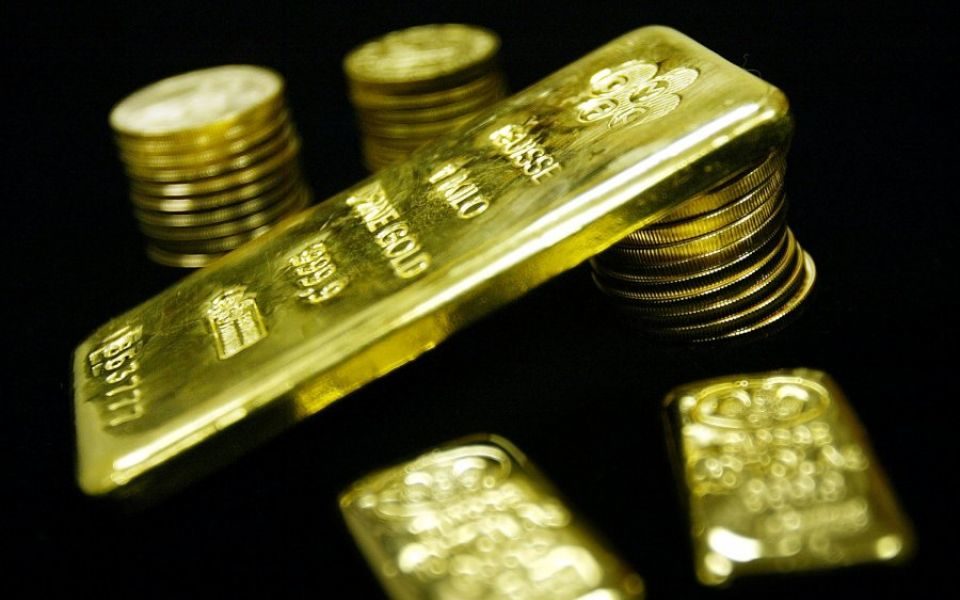 Anglo-Russian miner Petropavlovsk struck gold today as shares rocketed on the news it expects production to grow by up to 77,000 ounces this year after a new plant opened ahead of schedule.

Shares leapt up as much as 13 per cent to 7.91p early in the day, but the company lost some gains after the dust settled, up 7.1 per cent in the early afternoon.

Meanwhile, capital expenditure will drop by over half to between $45m and $50m from $105m last year as work finished on a pressure oxidation plant which will allow more gold to be extracted from its ore.

Construction on the project cost the company $62m last year. It expects two more lines at the plant to come online in June, creating spare capacity to process ore from other companies.

“This is a project on which our world-class experts and consultants have worked for almost a decade. The design of the project has been well thought through and rigorously tested both inside our laboratories and at our test plant,” said chief executive Pavel Maslovskiy.

Analysts at Tamesis Partners said they were optimistic the miner could make further gains on the stock exchange.

“Petropavlovsk is the best performing gold stock in London YTD and we see no reason why that should not continue for the rest of the year: The gold price in rubles is 5 per cent off an all-time high; the pressure oxidation plant is clearly working transforming the potential reserve base, growth capacity, cost and even merger and acquisition trajectory of the company,” they said.

The company made headlines in September when it announced that ousted co-founder Peter Hambro was returning to the company as president.

Hambro was reinstated in the company just over a year after being forced out in a shareholder revolt. Fellow co-founder Pavel Maslovskiy, who resigned after the fracas, also returned to Petropavlovsk last year.