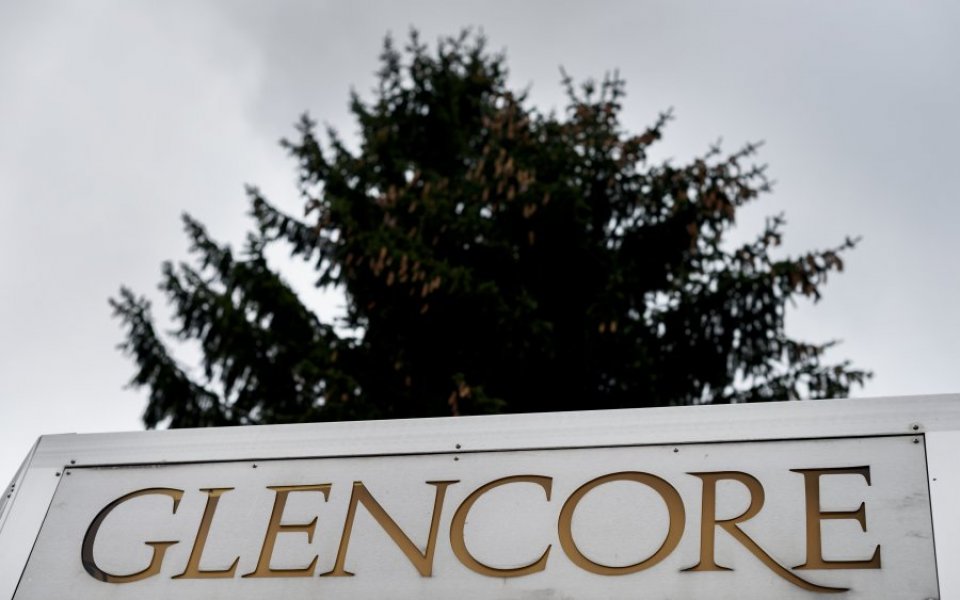 Glencore has clinched a deal to buy around half of the oil Libya is currently exporting, as part of the mining and commodities trader's bid to turn its fortunes around.

It leaves Glencore responsible for loaning and finding buyers for crude oil from the war-torn country's Srir and Messla fields, exported from its Marsa el-Hariga port.

And while means Glencore could boosting its trading profits to offset falling mining profits, it must take on the risks associated with transporting oil in a conflict zone.

Falling copper, zinc and coal prices have eaten into the profits margins of miners such as Glencore this year.

This has put increasing pressure on Glencore to shrink its $30bn (£19.7bn) debt pile, which is also one of the largest in the industry.