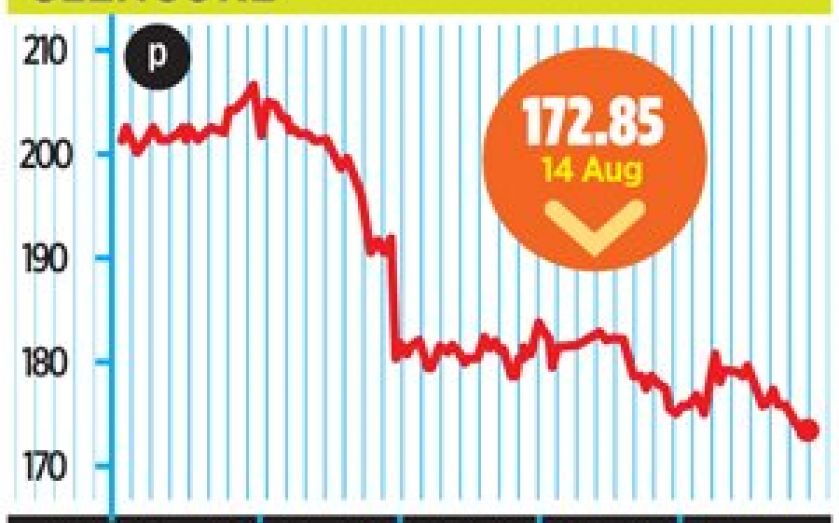 GLENCORE is set to add more blows to dwindling investor confidence when it delivers a disappointing set of results on Wednesday. The mining and commodity giant’s financial results for the first half of the year are expected to reveal a net income of $780m (£498m), a sharp contrast to the $2bn it made in the same period last year, analysts say. Plummeting commodity prices, including copper and oil, Glencore’s main profit drivers, have damaged the miner’s performance in addition to other factors such as maintenance stoppages at its Chile operations. Chinese market troubles are also being blamed for its weak performance. Last week, its revelation of asset sales and further spending cuts knocked back shares in the company by 15 per cent. In line with other mining houses shaken by the fall in commodity prices, Glencore has also revealed plans to slash its capital expenditure. Investors have been unnerved by the miner’s performance as well as by other matters such as ill-timed acquisitions. Glencore is expected to write down the value of its Chad-focused oil producer Caracal by $790m, it said. The Chad expedition was a “risky” venture considering the country’s “un­attractive” investment conditions and issues over labour and power, said independent economist John Robertson. The Swiss-based miner’s plunge in profits is “no surprise” considering the commodities markets have been “seriously bad news” for investors who may look to divert their cash to money markets such as interest rates and bonds, Robertson said.