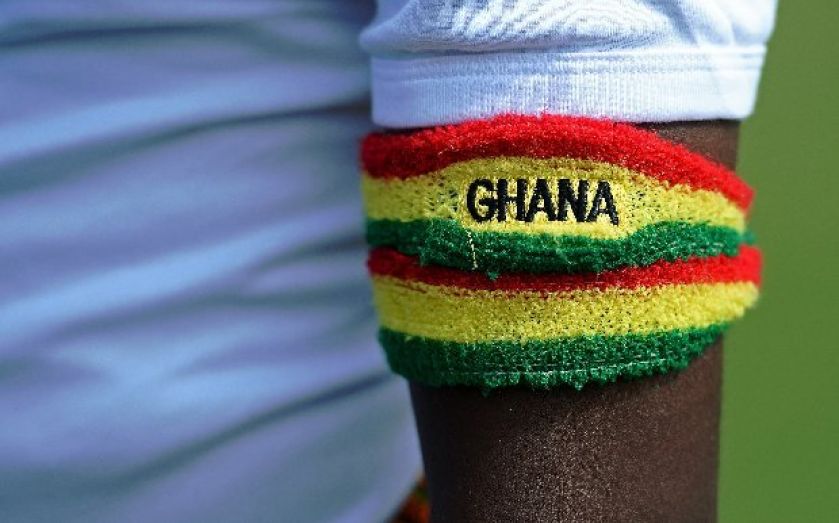 Ghana has dispatched a plane with more than $3m in cash to Brazil to pay their World Cup squad growing increasingly agitated at not having received their appearance fees.

The country's president, John Dramani Mahama, had to wade into the matter and ensure the money reached the players by this afternoon, averting the risk of the dispute affecting the team's chances in the competition.

According to a statement by the Ghanaian Football Association , President Mahama spoke personally to the players, who face a tough task if they are to qualify from a group that includes Germany, Portugal and the USA.

The African country's deputy sports minister Joseph Yammin, quoted by Bloomberg, said that the players "insisted that they will want physical cash", meaning that the government had to "mobilise the money and a chartered flight to Brazil".

The players had not been given their appearance fees for the first two games of the competition and the state is having to pre-finance the payment which will be reimbursed when Fifa provides the prize-money for Ghana's World Cup participation.

The Black Stars, as the country's national football team is known, need to beat Portugal on Thursday and hope that Germany can secure victory against the United States in the other game of the group.

Ghana's preparations for Thursday's crunch match have been far from ideal, with the Ghanaian FA having to respond to an investigation by the Daily Telegraph that the country's Football Association chief Kwesi Nyantakyi had agreed to rig future international matches.

In order to ensure that its citizens could watch the national team's matches, the West African nation has taken extra measures to make certain that rolling electricity blackouts did not affect kick-off times.