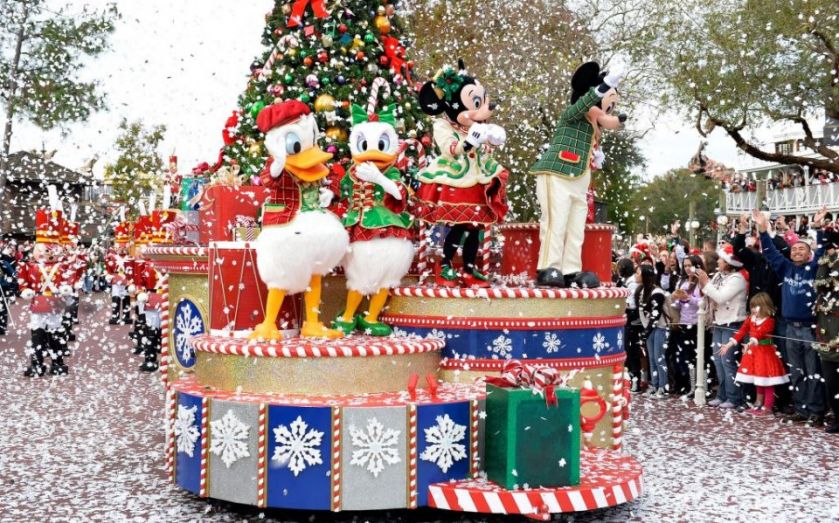 Deloitte’s chief economist, poses some of the trickiest questions of the year. How many can you get right? Answers are at the bottom.

1 The Louvre is the world’s most popular art gallery, with 9.3m visits in 2013. How many visits did people make to Disney’s Magic Kingdom in Florida in the same year?
a) 18.6m
b) 11.7m
c) 6.2m
2 Greece’s economic woes have resulted in sharp cuts to its public spending, and its deficit/borrowing this year is lower than that of most major economies in the Eurozone. According to the IMF, Greece has the fifteenth highest level of borrowing in the developed world, amounting to 2.7 per cent of GDP. Which developed economy has the highest level of borrowing this year?
a) US
b) Japan
c) Spain
3 London’s Heathrow airport was used by 72.4m passengers in 2013. How many passengers used Beijing’s Capital airport last year?
a) 83.7m
b) 68.9m
c) 58.2m
4 The Economist Intelligence Unit rated Singapore and Paris as the world’s top two most expensive cities to live in this year. Which is the least expensive city according to them?
a) Mumbai
b) Kathmandu
c) Bucharest
5 Which country has the greatest percentage of its population aged under 14 years old?
a) Canada
b) Niger
c) Vietnam
6 Which country has the largest rural population – people living outside cities – as a proportion of its total population?
a) Russia
b) Italy
c) Brazil
7 In which of these countries does it take the shortest time to register a company?
a) Singapore
b) Brazil
c) New Zealand
8 A 2014 survey reported in the Harvard Business Review and carried out by InterCall, the largest international conference call company, looked at what people do during conference calls. Which of the following activities did people most admit to doing while on a call?
a) Exercising
b) Playing video games
c) Visiting the restroom
9 Match the following emerging market economies – Hungary, India, Russia, Ghana, Nigeria – to the following events that occurred in 2014:
a) Decided against introducing the world’s first internet tax, following protests?
b) Did not ship any oil to the US over a monthly period – the first time this has happened since records began in 1973 – due to the fracking revolution?
c) Held its first training exercises with combat dolphins, deployed to find underwater mines?
d) Became the fourth nation to place a satellite in orbit around Mars on a budget of just $72m?
e) Had its President dispatch £1.7m in cash in a plane to Brazil to pay the country’s World Cup squad over unpaid wages?
10 Three of the following were added to the basket of goods used to calculate the consumer price index (CPI) measure of inflation in the UK this year, while three were removed from it. Which were added?
a) Canvas shoes
b) Flavoured milk
c) Gardeners fees
d) Wallpaper paste
e) DVD rental internet subscription
f) Netflix
11 Credit default swaps (CDS) provide investors with a way of insuring against a country defaulting on government debt. Which of these three countries is the riskiest to lend to, according to CDS spreads (as of 11 December 2014)?
a) Greece
b) Iraq
c) Russia
12 In a blind test by a panel of experts conducted by Which? Magazine, Morrisons M Signature Jewelled Christmas Fruit Pudding achieved the top score of 85 per cent, well above Harrods at 73 per cent and second-from-bottom Fortnum and Mason at 48 per cent. The Fortnum and Mason 454g St James Christmas Pudding costs £10. How much does the top-rated Morrisons pudding cost?
a. £2.99
b. £3.99
c. £4.99
13 Technological and productivity improvements have led to improving quality and much lower prices for an array of consumer goods. In 1950, a Freed-Eisemann 16-inch TV cost $795 in the US, roughly a quarter of the average annual salary. According to official data, adjusted for improvements in the quality of goods, how much has the price of a TV fallen in the US since 1950?
a. 98 per cent
b. 81 per cent
c. 65 per cent