German stock market outlook 2019: is the economic upswing over? 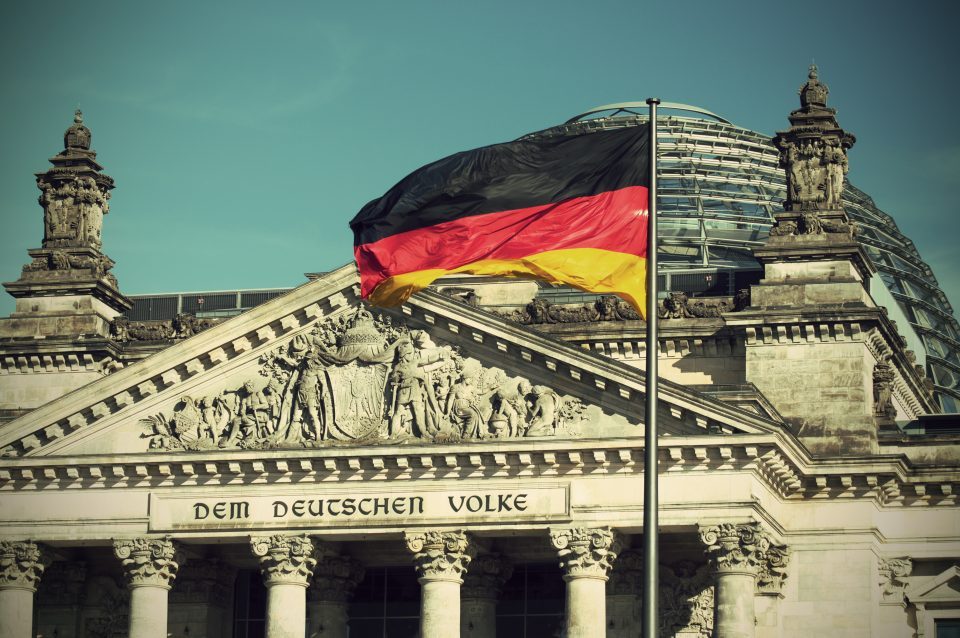 Concerns over the strength of the German economy are growing. A steady upswing of the eurozone’s powerhouse may be over. The weaker economic growth expected this year is considered “a wake-up call” for the government. Let’s find out what to expect from the German stock market news in light of gloomy official figures.

Stormy times for the German economy

According to the recent updates, this year the German government expects a weaker gross domestic product growth of 0.5 per cent, which is 1 per cent weaker than previously forecasted. With leading economists lowering their price forecasts to 0.8 per cent, this forecast seems even more pessimistic.

Peter Altmaier, the German minister of the economy, called the new figures a “wake-up call” for the country, pushing officials to think of ways to stimulate growth and future development. Among the reasons of a weaker forecast, Mr Altmaier mentioned an overall slowdown of the global economy, the heated trade conflict between the US and China, and the UK’s Brexit, affecting the German export market.

Selling a large share of its products abroad, Germany is heavily exposed to global political uncertainty, which affects international trade. The slowdown of the Chinese economy is also expected to have an adverse impact on Germany. The country would suffer from additional tariffs on car imports, steel and aluminum.

Germany represents the largest and the strongest economy in Europe, and the 3rd biggest economy in the world behind the US and Japan. In general, the German stock market consists of eight different stock exchanges, located in various parts of the country.

The WTO has announced Germany to be the largest exported of goods in the world. Therefore, it’s no wonder why the German stock exchange is considered one of the most powerful, defining the state of the international trade and commerce.

Launched in 1987, the DAX 30 – the Deutscher Aktienindex – is a benchmark index of the German stock market, which tracks the value of 30 biggest and most actively traded companies listed on the Frankfurt stock exchange.

Often viewed as a gauge of the German economy, the DAX 30 index is one of the major national indices in Europe. Representing around 75 per cent of the total cap of the Frankfurt stock exchange, the DAX index consists of mainly manufacturing-heavy businesses.

It comprises automobile and chemical giants like BASF and BMW. The Big Three auto-makers – BMW, Volkswagen and Daimler (parent company of Mercedes) – take up a large part of the DAX’s weighting.

One of the most popular ways to trade the DAX 30 index is to use contracts for difference (CFDs). Trading German shares through CFDs enables you to go long or short without referring to traditional exchange. You trade direct with your CFD platform provider.

One of the most widely-traded indices in Europe and worldwide, DAX 30 always provide traders and investors with high liquidity, tight spreads and long trading hours. Popular among CFD traders all over the world, the DAX 30 is a benchmark index, highlighting the state of the German stock market.