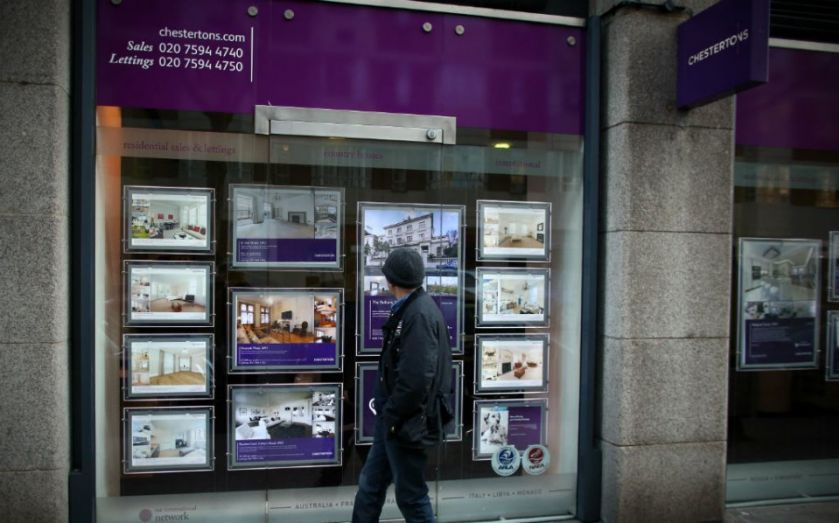 A generation of Britons still fear that they will never be able to buy a home despite the number of first-time buyers reaching a seven-year high in 2014, a survey reveals today.Some 79 per cent of 20- to 45-year-olds believe banks do not want to lend to first-time buyers, while 21 per cent think it is “virtually impossible” to obtain a mortgage, according to the latest Generation Report from Halifax.This is despite sales to first-time buyers increasing by more than a fifth last year to 311,500 thanks to the improving UK economy and government schemes such as Help to Buy.Halifax mortgages director, Craig McKinlay, said the data pointed to increased polarisation in the market between those looking to get on to the housing ladder and “a growing group of young people” who believe they won’t be able to get a mortgage.“This difference between the reality and their perception needs to be addressed urgently if we are to prevent people from giving up on getting on the housing ladder,” he said.Londoners are the most downbeat about their prospects. More than eight in 10 (82 per cent) of 20- to 45-year-olds surveyed said they worried they would never be able to buy a house, citing high prices as the biggest barrier to getting on the property ladder.The capital has the lowest prop­ort­ion of homeowners in this age group at just 39 per cent compared with 50 per cent for the rest of the UK. It also has the biggest number of potential first-time buyers (26 per cent) as well as the biggest proportion of people who said they did not want to raise their children in rented property (51 per cent)Overall, the Halifax data suggested that more people may be giving up the idea of owning their own home.People saving for a deposit has dropped six percentage points to 43 per cent compared with 2013. At the same time, those who are saving expect to have to put in more effort to save than existing homeowners.Potential first-time buyers are now prepared to save for an average of 5.35 years whereas recent home buyers saved for an average of 3.6 years.