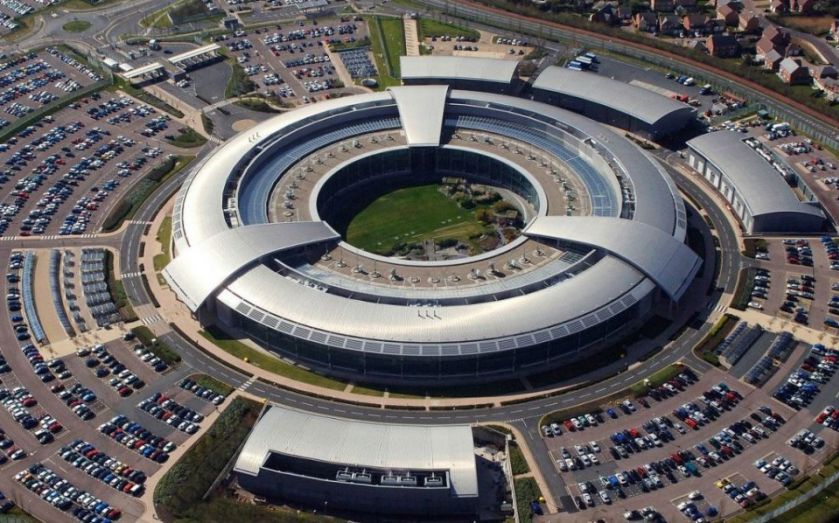 Mass surveillance of private communication between members of the British public by GCHQ conducted in the past went against European law, a tribunal has ruled.
The Investigatory Powers Tribunal (IPT) said today the British intelligence and security organisation had “contravened” part of the European Convention of Human Rights in relation to the US surveillance programmes Prism and Upstream. Intelligence agencies in the US and UK shared information from millions of people's private communications.
However, IPT added that while GCHQ had before December 2014 acted against the ECHR, it “now complies”.
This is the first time the IPT has upheld a complaint against one of the UK's intelligence agencies.
The case was brought by civil liberties activists including Liberty, Privacy International and Bytes for All, following the revelations by NSA whistleblower Edward Snowden two years ago.
James Welch, legal director for Liberty, said: “We now know that, by keeping the public in the dark about their secret dealings with the National Security Agency, GCHQ acted unlawfully and violated our rights. That their activities are now deemed lawful is thanks only to the degree of disclosure Liberty and the other claimants were able to force from our secrecy-obsessed Government.
"But the Intelligence Services retain a largely unfettered power to rifle through millions of people’s private communications – and the Tribunal believes the limited safeguards revealed during last year’s legal proceedings are an adequate protection of our privacy. We disagree, and will be taking our fight to the European Court of Human Rights.”
Eric King, deputy director of Privacy International, added:  "The only reason why the NSA-GCHQ sharing relationship is still legal today is because of a last-minute clean-up effort by government to release previously secret “arrangements”.
That is plainly not enough to fix what remains a massive loophole in the law, and we hope that the European Court decides to rule in favour of privacy rather than unchecked State power."
But GCHQ did not see it like that.
In a statement the agency said; "Today’s judgement focuses primarily on a discrete and purely historical issue – whether those legal frameworks were also fully compatible at a point before these legal proceedings began.
"It confirms the UK’s bulk interception regime was fully compliant with the right to privacy at all times, both before and at the time of the legal proceedings."
A GCHQ spokesperson said: "We are pleased that the Court has once again ruled that the UK’s bulk interception regime is fully lawful. It follows the Court’s clear rejection of accusations of ‘mass surveillance’ in their December judgement."
"Today’s IPT ruling re-affirms that the processes and safeguards within the intelligence-sharing regime were fully adequate at all times – it is simply about the amount of detail about those processes and safeguards that needed to be in the public domain. We welcome the important role the IPT has played in ensuring that the public regime is sufficiently detailed.
"By its nature, much of GCHQ’s work must remain secret. But we are working with the rest of government to improve public understanding about what we do and the strong legal and policy framework that underpins all our work. We continue to do what we can to place information safely into the public domain that can help to achieve this."
Share:
Tags: Surveillance