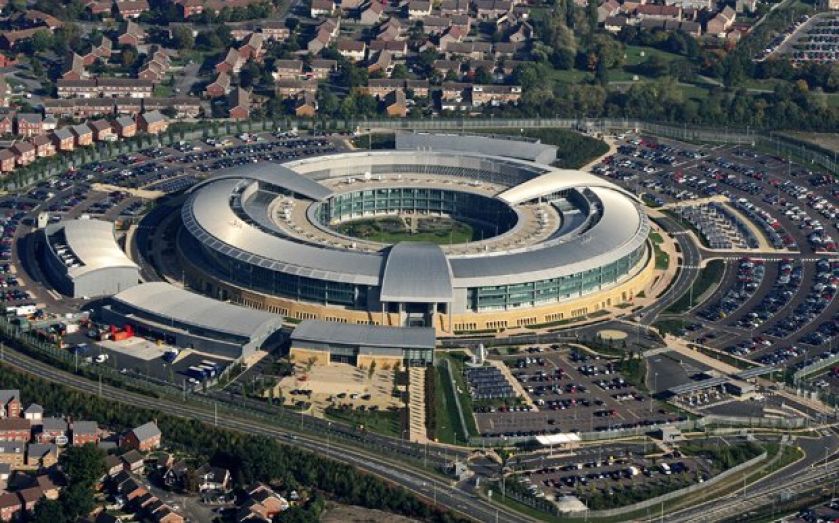 Anthony Glees, professor of politics at the University of Buckingham, says Yes.

Islamic State fighters are the first generation of terrorists in the internet age. They understand how to exploit social networks for their own purposes. They also understand how to conceal themselves while doing so. They manage their propaganda, and navigate into “dark spaces” to recruit jihadists. They also know how to hide on the internet. They can encrypt messages using apps supplied by companies in the UK, US and elsewhere.

Internet service providers and tech companies must stop selling advanced encryption to the public. They must work with intelligence agencies, not against them.

The public must realise that, while security is an absolute right for every citizen of a free liberal democracy, privacy is not. Hannigan confirms, yet again, the enormous danger posed by an internet increasingly closed to intelligence agencies by jihadists working in a “Snowden-approved” manner.

Nobody who works in the technology industry is in denial about the way that criminals use the internet.

There are official and voluntary schemes in place to allow law enforcement agencies to gain access to data and to have extremist content removed, so it is wholly wrong for Robert Hannigan to state that internet firms are failing to help in investigations. The government and its agencies have failed to provide evidence that internet companies are being actively obstructive.

We also know from internet companies’ transparency reports that they do provide information and take down content when it is appropriate for them to do so, which is in the vast majority of cases.

Our surveillance legislation was created before most social media companies were even invented, so there is clearly a need for it to be updated for the digital age. Prior to that, there needs to be more transparency about how the powers that are currently in existence are being used.