GAM Holding sets out plan to pay back investors amid £5.8bn fund crisis 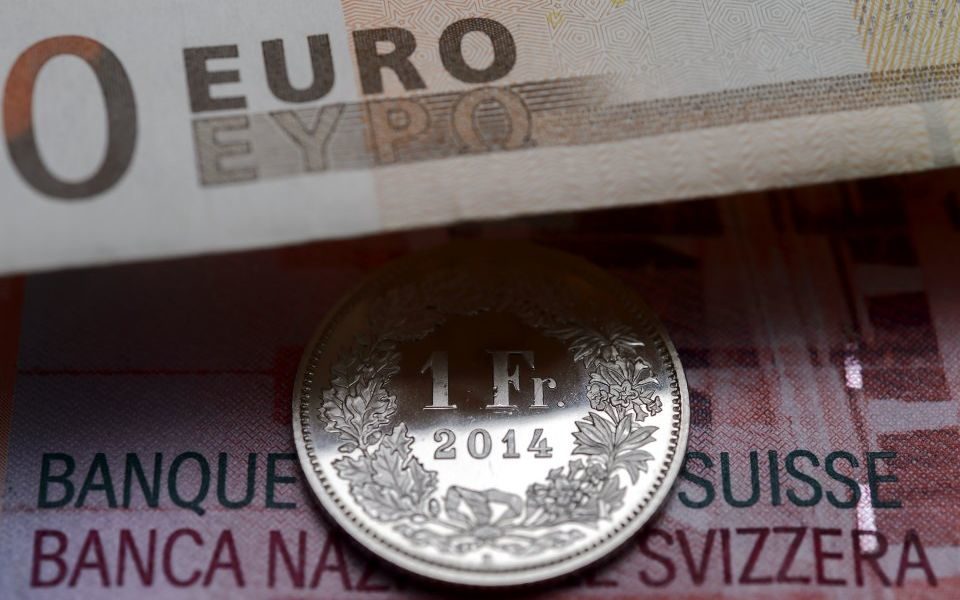 GAM Holding, the embattled Swiss asset manager, will begin next month to liquidate funds that had been frozen after it suspended the investment director who ran them, the group said today.

The asset manager announced earlier this month that it would liquidate nine funds, representing total assets worth SFr7.33bn (£5.82bn).

Shares in GAM tumbled last month after it announced it had suspended one of its top portfolio managers, Tim Haywood, following an internal investigation.

It has accused Haywood of breaching policy on gifts and entertainment and using personal email improperly, and raised questions about his record keeping and risk-management procedures.

The company said: “All fund investors will receive their proportionate interest in cash from the liquidation process”.

It added the priority “is to maximise value for the fund investors throughout the liquidation process, while ensuring equal and fair treatment to all. Because these funds have a mix of mainly liquid assets and some less liquid assets, GAM is focused on ensuring balance between value maximisation with speed of liquidation.”

Alexander Friedman, GAM’s chief executive, said: “The suspension and the subsequent decision to liquidate the ARBF funds has been a difficult process, but necessary to ensure that we deliver on our principles of acting in the best interests of all fund investors and treating them equally and fairly. This does not take away from the fundamental strength of GAM as a diversified asset manager.”

GAM, which is headquartered in Zurich, manages around SFr163.8bn, and employs over 900 people in 14 countries. It offers investment management alongside private labelling services.