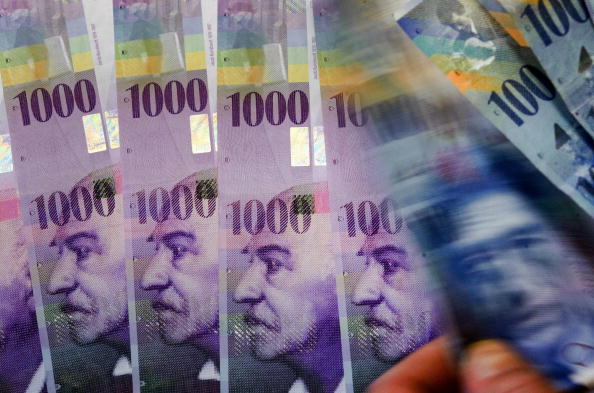 Sanderson has served as head of financial services consulting for Europe, the Middle East and Africa since 2012.

Interim chief executive David Jacob, who took on the role after former boss Alex Friedman quit in the wake of a scandal, will step down and become chairman of the board in October.

Friedman left the company after Gam suffered an $18bn slump in the value of its assets following the suspension of star fund manager Tim Haywood, who looked after absolute return bond funds (ARBF).

The investment firm also announced today that the ARBF liquidation has been completed, and said it has agreed with Haywood, who was sacked in February, that “neither party will pursue the other based on current facts”.

A spokesperson for Haywood said the expected minimum legal costs of a legal battle would exceed any possible financial reward.

“Mr Haywood still believes in the merit of his case for unfair dismissal,” they said.

Haywood added: “I am very pleased to learn that clients of the Absolute Return bond fund range will see a return of the money, and for some fund share classes more than 100 per cent.

“I am extremely grateful to all parties, inside and outside GAM, who worked so assiduously to create such a positive outcome for clients.”

Read more: Gam sets out plan to pay back investors amid scandal

Jacob said: “My brief time as chief executive has shown me the deep dedication and commitment of our people to our clients, and I am confident we will emerge stronger from our recent past.

“By focusing on our areas of expertise, I’m convinced we will be able to get the business back on a profitable growth path, benefiting all our stakeholders over the long term.”