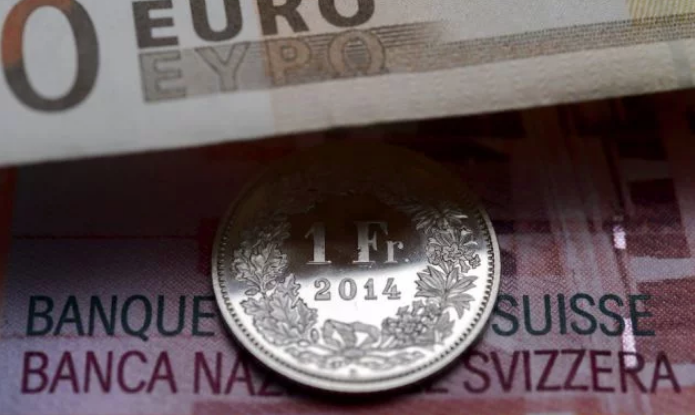 The chief executive of embattled Swiss asset manager Gam Holding has stepped down following an $18bn (£13.8bn) slump in the value of its assets.

Alexander Friedman resigned today, the company said, as it faced “important decisions” to secure the future growth of the business.

Chairman Hugh Scott-Barrett said: “The group is facing some important decisions as we seek to position the business for future growth.

“Alex and the board of directors jointly agreed that new leadership will better enable us to take the action necessary to support profitability and drive forward the group's strategy.”

Gam board member David Jacob will step up to interim chief executive while a recruitment search for Friedman's permanent replacement is carried out.

Friedman had faced criticism from investors over his handling of the misconduct investigation.

Gam suspended Haywood in July following an internal investigation into his risk management procedures and his record keeping, it said.

It also accused Haywood of breaching policy on gifts and entertainment and using personal email improperly.

Group assets under management fell from SFr 163.8bn (£126.8bn) in June to SFr 146.1bn for the three months to the end of September, the firm said last month.

Its investment management business dropped from SFr 84.4bn to SFr 66.8bn over the period, a 21 per cent fall.

At the time Friedman said the consequences of Haywood's suspension marked a "clear setback" for the company.