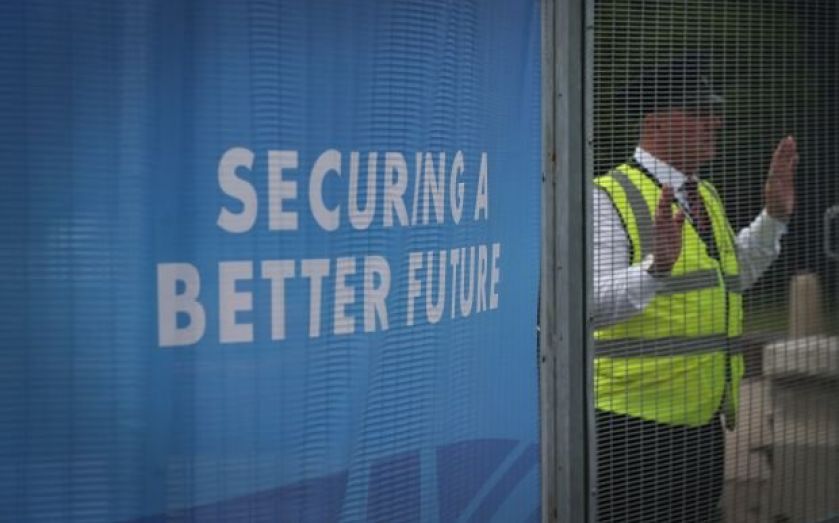 Outsourcing firm G4S was the subject of a hoax press release yesterday, which falsely claimed that the company had overstated its profit by almost £400m.

The firm’s share price dropped by more than 3.5 per cent around the time that the email was sent out. However, it recovered to finish up by more than two per cent.

The hoax email said G4S intended to restate its financial statements for 2013 and the first half of 2014 “as a result of an internal audit of the company’s capital expenditure accounting”, which had determined that transfers of £290m and £96m were “not made in accordance with generally accepted accounting principles”. It also claimed that the company’s chief financial officer, Himanshu Raja, had been sacked.

The fake email contained a link to a false G4S website, which was a complete replica of the genuine G4S site. It was taken offline shortly after the email was sent.

G4S said: “We have been made aware of a fraudulent website and press release purporting to be from G4S plc, which has been released to members of the media this afternoon. The website and the announcement contain wholly inaccurate information.”