G4S share price rises on back of higher profits 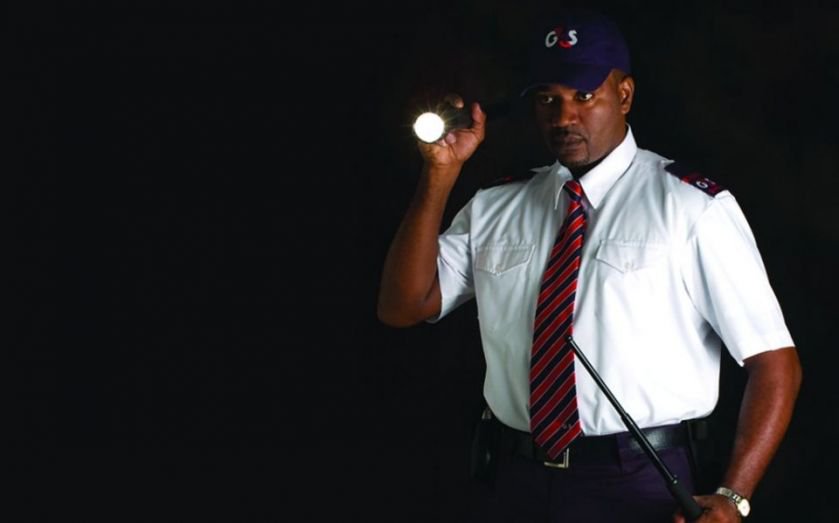 Profit before interest, tax and amortisation was in line with City estimates at £424m – 7.9 per cent higher than 2013. G4S has upped the amount of money set aside to compensate the UK government by £45m.

G4S has been plagued with scandals and was forced to pay a heavy price last year. In March 2013, it was forced to repay £108.9m to the government after it emerged the company had been overcharging the taxpayer by using security tagging on prisoners who were either dead or in jail. G4S had previously been criticised for failing to provide enough security guards for the 2012 Olympics.

In April, G4S was permitted to start bidding on UK government contracts again after it had been blocked last year, securing a £4m contract to provide management services to HM Revenue & Customs worth £4m later that month. But after a long struggle the company managed to return to profit in the six months to June. G4S was upgraded by Deutsche Bank to a "hold" on Monday.

The group's progress and prospects are reflected in the Board's recommendation to increase the final dividend by five per cent. There remains much to be done to realise the full potential of our strategy and we expect to make further progress in 2015."

G4S has enjoyed a significant rebound since the dark days of 2012. The company has sold off eight businesses and shut down 43 subsidiaries. The group underperformed in some areas today, recording lower revenue and emerging markets growth than some had been expecting.