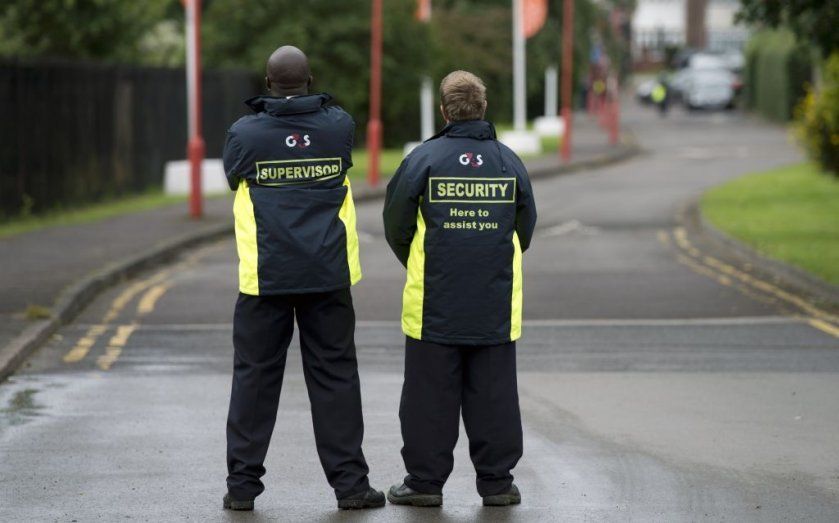 G4S said revenues rose to £3.3bn in the first half of this year, thanks to new contracts and growth in emerging markets. G4S share price is trading 0.8 per cent down on the news at 264.9p.

The outsourcing giant reported underlying profit before interest, tax and amortisation of £193m in the first six months of 2015, up 4.9 per cent from £184m in the same period a year ago. Underlying revenue rose to £3.3bn, against £3.2bn in the first half of 2014.

This is the first report since G4S scrapped quarterly reporting of its financials, and comes after rival Serco posted a smaller-than-expected drop in revenue.

It hasn't been an easy few years for any of the nation's outsourcers – but G4S finally returned to profit after two turbulent years in 2014, having taken a reputational hit from a series of scandals, not least around criminal tagging, which led to it being forced to repay £109m to the government.

The group is currently being led by chief executive Ashley Almanze, who took over from much-maligned Nick Buckles (he of the unrivalled hairdo) in 2013 over another one of G4S' high-profile disasters: its failure to provide enough security services for London 2012.

Still, it looks like things are improving: in the first half of 2015, business has been boosted by £1.4bn of new contracts, while the retention rate of companies stands at 90 per cent, which the company says will deliver further improvements for the second half of 2015.

We continue to make good progress with our strategic plans, investing in growth and productivity programmes which underpinned strong growth in our pipeline and a 10.5 percent increase in underlying earnings.

We won new contracts with a total value of £1.4 billion and sales, new contract mobilisation and on-going productivity programmes provided increasingly good momentum through the first half. This is expected to deliver further improvements in the group's performance in the second half.

After a period of unsettlement, growth has returned to the UK's biggest outsourcer.