The future of justice depends on fixing the forensic science crisis 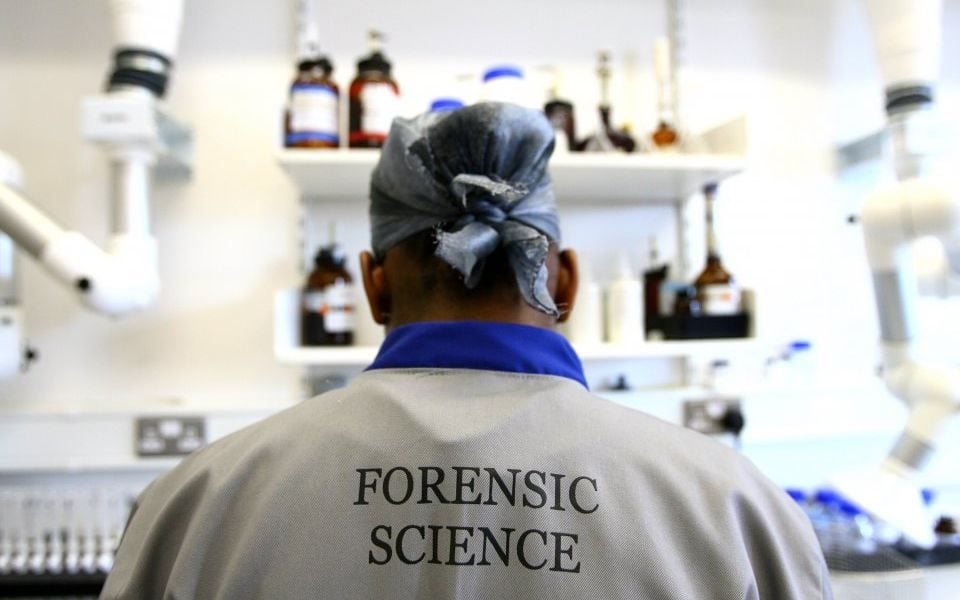 Forensic science is a compelling piece of the puzzle in most crime dramas.

We are fascinated by it, and rightly so – what science enables us to detect has transformed how we reconstruct criminal events, whether using digital information like phone data and automated recognition technologies, or detecting DNA traces that often go unnoticed.

And yet the field is in trouble. Earlier this month, the House of Lords Science and Technology Committee published the findings of its inquiry into forensic science, setting out in no uncertain terms that the system is in crisis.

This isn’t the first report to raise concerns, but it is unique in addressing the forensic science system in its entirety, from crime scene to court. It has determined that every part of the system needs urgent reform.

As specialist adviser to the inquiry, I read more than 100 submissions of written evidence and met over 50 witnesses in 21 evidence sessions.

It is clear that the UK has incredibly dedicated, passionate and qualified people in the police, forensic labs, courts, and research, who work phenomenally hard to ensure the quality of forensic science. This isn’t about pointing fingers.

But given how the justice system shapes our society, the stakes are far too high to ignore the crisis.

As well as calls for structural reform and more accountable high-level leadership, the recommendations show that what the forensic science really needs across the board is funding.

No one is a stranger to the times of austerity, but we should view this crisis as more than a budgetary issue. The integrity of the forensic science system is critical to the delivery of justice and public trust.

And there’s one area of specific concern that is often overlooked.

Research in forensic science has been seriously under-resourced, receiving less than 0.1 per cent of research council funding in the last 10 years. It is also widely misunderstood, with the result that the research that is funded is focused almost exclusively on harnessing the emerging capabilities of new technologies to assist in the detection and recovery of evidence.

We must of course continue to do this, but we also need foundational research, so that we can understand what forensic science evidence actually means in each specific case.

This is a gap that has been hidden from view. In crime dramas, forensic science is often portrayed as the silver bullet to discovering the truth: get the evidence, and you solve the case.

In reality, it’s a lot more complex. It’s not enough to be able to detect whose DNA is on a knife, for example. Our research has shown that it is possible for us to find your DNA on a knife that you’ve never touched.

What we really need to know is how and when your DNA was transferred onto that knife. Was it because you used that knife in a crime, or because you shook hands with the person who did? Or did you use the knife days before that crime even occurred?

Research is underway to help us interpret what this kind of trace evidence means, but with such limited resources available, it isn’t happening at the scale or speed it needs to. And until the implication of these gaps is fully known, forensic science won’t get the research funding that it so desperately needs.

The last decade has seen many reports with many recommendations, but little has been done. If we are to see this crucial transformation of forensic science, the time for action is now.

Now that this new report is published, my overall sense is one of hope. If the recommendations are acted on, forensic science will be properly equipped to ensure the delivery of justice, and safeguard public confidence in the system. Lives and liberty are at stake – but we now have all the evidence we need to solve this case.