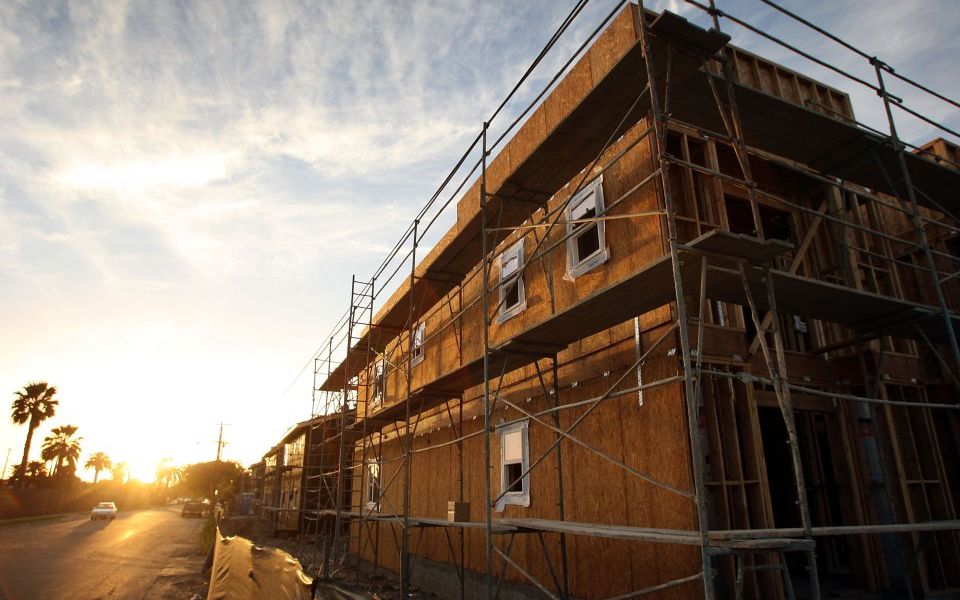 Housebuilder Bellway sent mixed messages to the City this morning, as a rise in profit coincided with a cautious warning over Brexit.

Pre-tax profits climbed 14 per cent to £641m over the last 12 months, as robust annual sales pushed the firm above the 10,000 homes mark for the first time.

Revenues also jumped 15.6 per cent to almost £3bn, with average selling prices rising nine per cent to £284,000 and the company’s order book ticking up nearly three per cent.

However, the FTSE 250 firm’s boss kept a guarded done, saying that “the forthcoming exit from the EU in March could pose a threat to consumer confidence during the busy spring selling season”.

The Newcastle-based business has also been trimming its London portfolio amid signs of stagnation in the capital’s residential market.

“After the recession we built London up to be a quarter of our revenue, but now it’s 14-15 per cent. Where we have limited exposure at the higher end of the market, it is slow and things are taking longer to sell,” according to Keith Adey, Bellway’s finance chief.

Yet Adey also told City A.M. that the government’s Help-to-Buy has been key to bolstering the FTSE 250 firm in the last several years.

“Help-to-Buy is the crucial thing for us…It is a very helpful policy, and we are hopeful there’ll be some clarification in the budget of how it will be extended. There are discussions that it will be watered down, which is not unhealthy as long the changes aren’t not too drastic,” he said.

Bellway shares were up 1.4 per cent in late-morning trading.