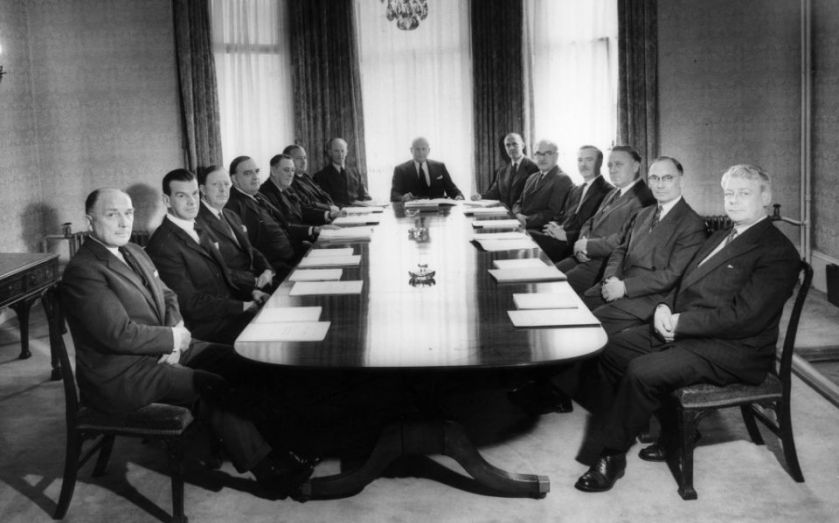 FTSE 100 firms are on track to achieve the target of 33 per cent of board positions going to women by 2020, however, 14 companies in the FTSE 350 still only have one or no women on the board.

Figures published today show that 32.1 per cent of FTSE 100 board positions are held by women, up from 12.5 per cent in 2011, according to the Hampton-Alexander Review.

Read more: Gender pension gap revealed as women twice as likely not to save for retirement

The number of FTSE 250 board positions held by women has also increased from 24.9 per cent to 27.5 per cent.

All-male boards in the FSTE 350 have fallen from 152 in 2011 down to four this year, the review said as it named firms that have failed to appoint a woman to the board.

Sir Philip Hampton, chair of the review, said: “The FTSE 250 is working hard to catch up but still too many boards have only one woman and remarkably today there are four all male boards in the FTSE 250.

“We are expecting to see good progress in the number of women appointed into senior leadership roles this year, with those companies having worked hard for several years exceeding the 33 per cent target and reaping the benefits”

The figures were released today as the Hampton Alexander Review called on companies to submit their senior leadership gender representation data.

Investment Association chief executive Chris Cummings added: “There has been good progress made, with 20 companies that we wrote to responding by appointing another woman to their board.

“This is a sign that many companies are getting the message, but there is still more work to do.

“It is especially disappointing that 14 companies are still falling so far short of shareholder expectations by having just a single woman on their board.

“Adopting this ‘one and done’ attitude is not good enough, and investors expect companies to up their game and explain clearly how they will set this right going forward.”