London house prices: Parts of Havering, Enfield, Redbridge and Tower Hamlets to be given special status as housing zones 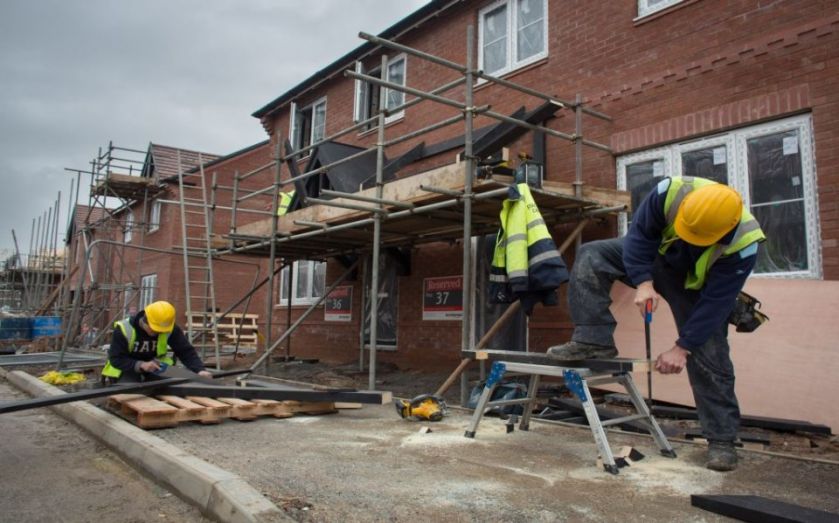 Four areas of the capital have been given special status as housing zones, the Mayor of London will say today in the latest effort by City Hall to expand London’s housing supply.

As part of the scheme more than 12,000 new homes, 3,500 of which will be affordable housing, will be delivered in parts of Havering, Enfield, Redbridge and Tower Hamlets.

Read More: How London is leading the charge on a radical employee rent scheme

Housing zones receive special funding from the mayor, as well as getting assistance from City Hall when it comes to granting developments approval.

In February, Boris Johnson announced the first nine housing zones, which aimed to fast-track 28,000 new homes for Londoners in the likes of Clapham, Bermondsey and Tottenham. Another two – Wembley and Blackhorse Lane – were added in the spring, and today’s announcement brings the total number to 15, with five more expected to be confirmed before the end of Johnson’s term next year.

City Hall has spent £162m funding to new housing zones so far, which it estimates will deliver over 45,000 new homes in total.

We need to double housebuilding in the capital if we are to keep London a competitive city where people want to live and work.

“These new housing zones will provide a welcome boost to meeting this ambition,” he added.

It’s no secret that London is the place where our housing crisis is most acute, so this is really positive news for the capital, said Mairead Carroll, external affairs manager for London at the National Housing Federation.

We’re particularly pleased to hear that 3,500 of the new homes proposed will be affordable housing which we so desperately need. To fully meet demand for housing in London, we need to be building 56,400 new homes every year.  Today’s announcement is certainly a step in the right direction but we need this to be part of a long term plan to fix our broken housing market here and across the country, she added.