Forget the media darling equity: Debt is the biggest area of UK crowdfunding 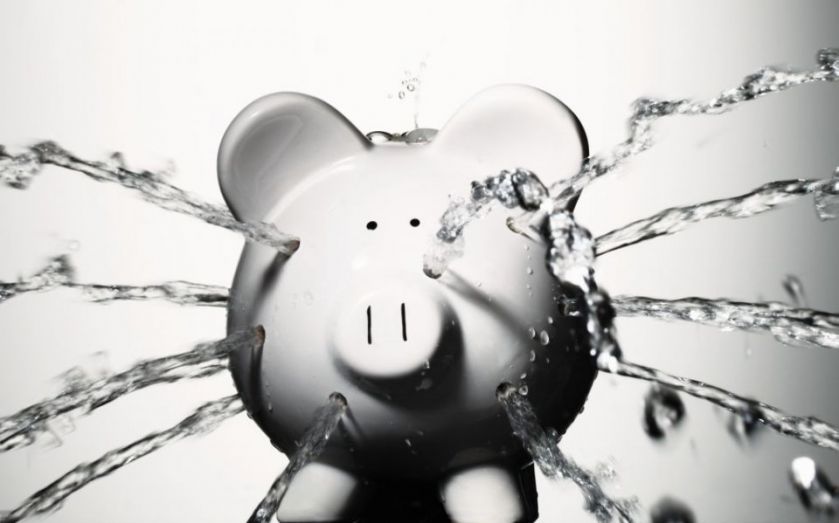 City A.M. published an article last week entitled Crowdfunding: A brief history. It acknowledged that there are four types of crowdfunding – donation, rewards-based, debt and equity – and yet the entire piece focused on equity crowdfunding.

At the end of last year, Cambridge University and Nesta released a report called Understanding Alternative Finance. It estimated that alternative finance providers made a total of £1.74bn available to UK companies and individuals during 2014. The major categories were person-to-business lending (£749m), person-to-person lending (£547m) and invoice discounting (£270m). Equity crowdfunding only accounted for £84m. The report also predicted that the alternative finance market would grow to £4.4bn in 2015, with the vast majority coming from lending sites like Money&Co. So why do journalists fail to see that debt providers are the real providers of finance to UK SMEs?
The Breedon Report, published in 2012, predicted that a funding gap of £59bn would open up for UK companies by 2016 if nothing was done. The government responded by making funds available via alternative finance providers and by enhancing the benefits to equity investors via the Enterprise Investment Scheme (EIS). The Seed Enterprise Investment Scheme (SEIS) was also introduced to encourage wealthy individuals to back startups. These incentives to equity investors have been helpful, and there have been some very successful equity fundraises via crowdfunding sites. The recent equity raise by Chapel Down Winery, for example, was a media darling, with £4m raised through Seedrs last year.
But the fact remains that the vast majority of money being made available to UK SMEs is coming from debt sites. Indeed, Money&Co. funded a £1m loan in the middle of last year and this remains the largest-ever crowdfunded loan to a company outside the property sector.
The risks to individuals investing in startups are considerable. Fifty per cent of UK startups fail and the FCA has warned that individuals investing in them through an equity crowdfunding site have a high probability of losing all of their money. This is not true of debt sites like mine. Companies that borrow money via Money&Co. must have a minimum of three years’ filed accounts and must have been profitable in their last year of operation.
We take a first-ranking debenture over all of the assets of the company and any pre-existing secured debt must be discharged. We will allow a company to have a facility from an invoice discounter, however, as this is helpful to its cash flow. None of the companies that have borrowed via Money&Co. so far have missed a monthly repayment. It is inevitable that there will be some bad debts eventually, but we estimate that this will not exceed 1 per cent of monies lent.
If you are getting a gross return of just under 9 per cent on a portfolio of Money&Co. loans, and 8 per cent after fees, then even if you allow 1 per cent for potential bad debts, that is a total return over time of 7 per cent – pretty good when inflation is zero.
Debt crowdfunding doesn’t have the benefit of the tax breaks that equity crowdfunding enjoys through the EIS and SEIS. But it is less risky, and the income generated from a portfolio of loans is particularly attractive.
Share
Tags: Alternative finance Crowdfunding